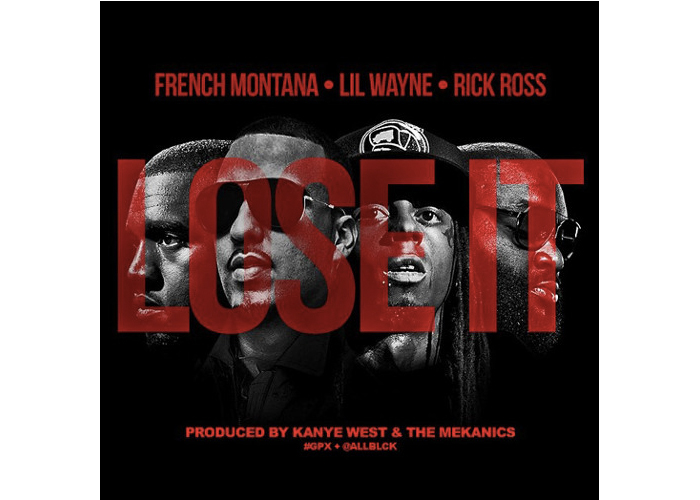 Rapper French Montana shares his new Kanye West and Mekanics-produced single “Lose It,” featuring Rick Ross and Lil Wayne. The track was originally going to be called “Gucci Mane” based around Gucci’s Twitter spazz back in 2013, where he went buck on Tyga, Blac Chyna, Nicki Minaj, Kelly Rowland and others. Listen to the track below and find out why it was going to be called “Gucci Mane” now!

French is also currently working on his sophomore album Mac & Cheese with Kanye West which is due out later this year.