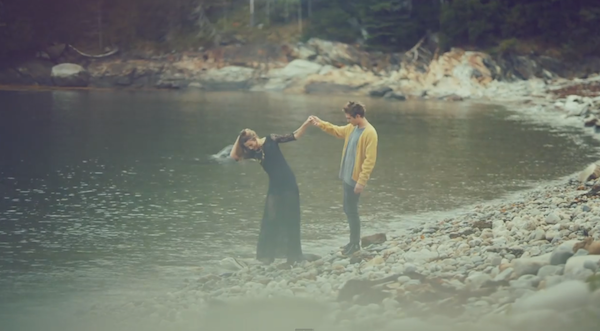 Free People has released a short film clocking in at just under eight minutes starring Noot Seear, and a young videographer played  by Jacques Naude who’s just been offered a high powered job, much to the chagrin of his babely girlfriend.

They head out of town for some much need rest and relaxation; things unfold from there. Watch the clip set to Volcano Choir’s “Tiderays” and directed by Guy Aroch and Carlos Veron.