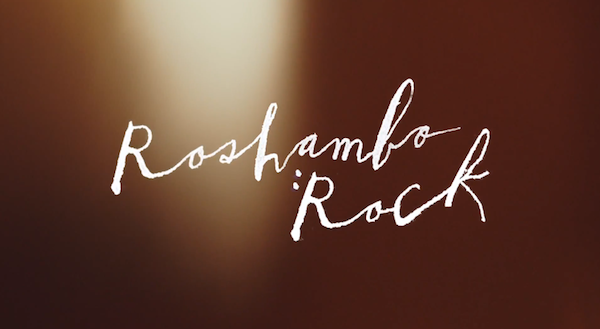 Even though Christopher Abbott may be leaving HBO’s Girls, he’ll still be participating in Free People’s Roshambo series, and the second clip has just launched! Alongside Sheila Marquez, this particular clip looks back before the couple is serendipitously reunited on the streets of New York in the first video, to when they had just broken up Martquez’s friends whisk her off the Rio de Janeiro to cheer her up.