Freddie Gibbs has announced his new mixtape Shadow Of A Doubt and with this news has shared a new video for a track off the upcoming release titled “Fuckin’ Up The Count.” Directed by Jonah Schwartz, the video tells the tale of a kid caught up in the drug game. Watch it above.

Freddie Gibbs will release Shadow of a Doubt November 20 via ESGN. Check out the album art & tracklist below. 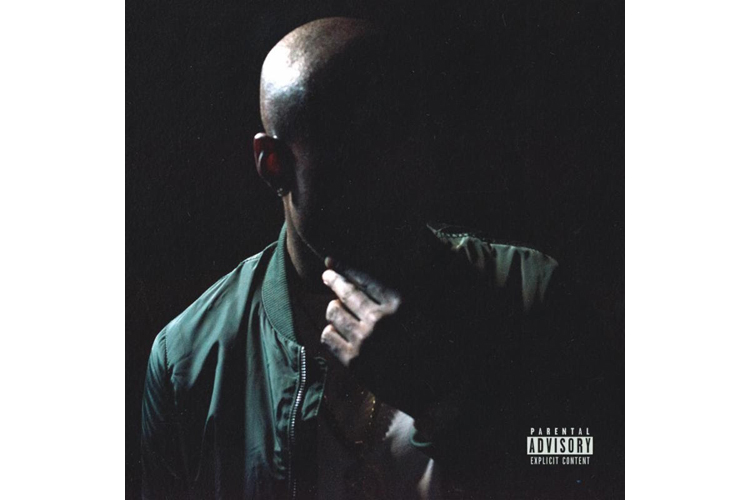