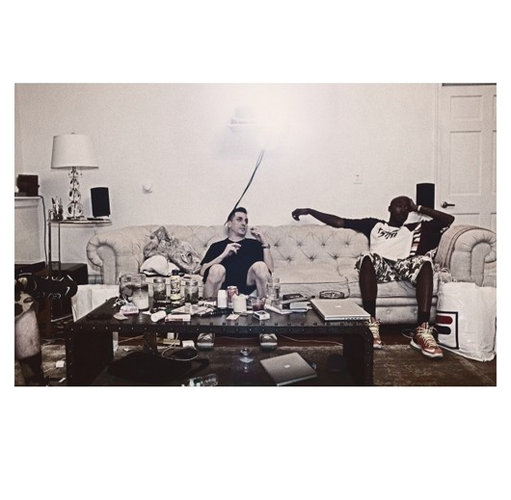 Gangster rapper extraordinaire Freddie Gibbs has teamed up with producer Mike Dean (who worked on Yeezus) for a hard-hitting monster of a track, “Sellin’ Dope.” The track comes from the new edition of Grand Theft Auto V, which features 162 new songs across the game’s 17 radio stations. “Sellin’ Dope” can be found on Flying Lotus’ station FlyLo FM, which also features new music from DOOM, Danny Brown, Action Bronson, and others.

Rockstar Games and Mass Appeal Records will release the soundtrack as a limited edition box set on December 9. So if you like what you hear below and in the game, be sure to grab it.