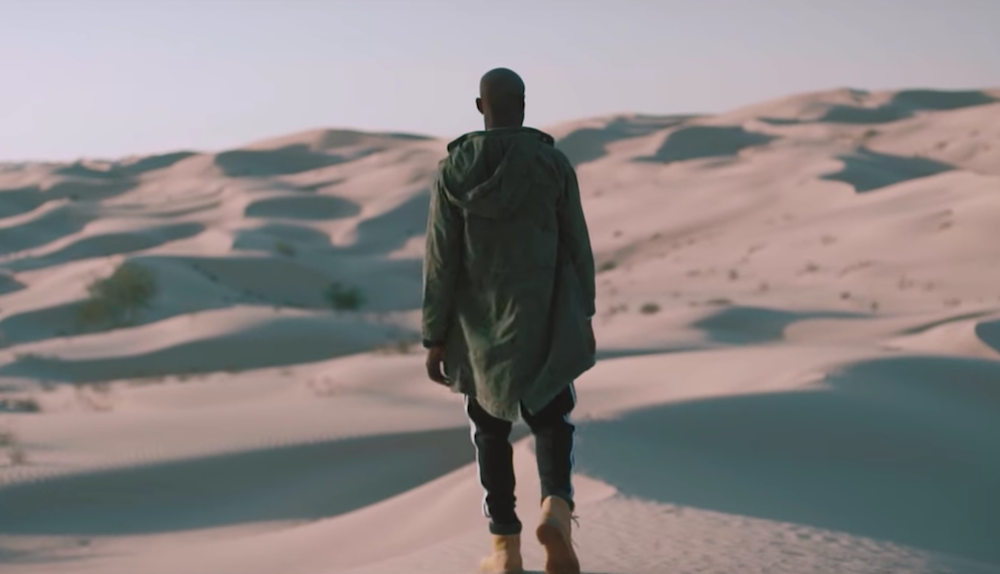 After being acquitted of charges in a sexual assault case in Austria last year and disappearing from the mainstream rap scene, Freddie Gibbs has announced his return to music with a new album and video.

The album, titled You Only Live 2wice, is set to release on March 31 and is being spearheaded with a new song and video, “Crushed Glass.” The epic Eric Nelson-directed video is classic Gibbs – hard bars and a smooth beat accompanied by visuals that find the Gary rapper searching for truth in the desert.

Check out the official album artwork below and watch the video for “Crushed Glass” above. 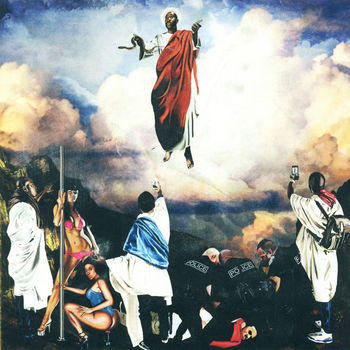