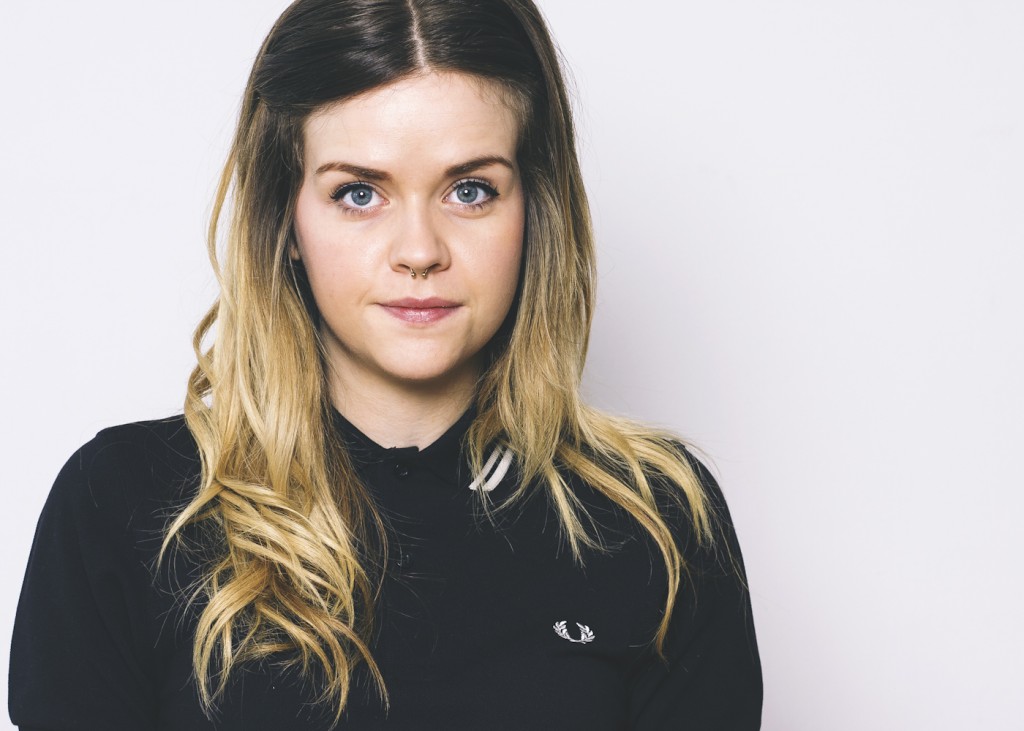 This month Fred Perry Toronto shares a more artistic lookbook than previous months, centring on their classic polo and the personalities of people you might see sporting them in the Queen West neighbourhood where their Canadian flagship is located. The lookbook features the iconic Fred Perry shirt and the tipped pique polo with Fred Perry’s signature laurel which dates back to 1935. The origins of these polos are of course historically linked and popularized as tennis wear due to Fred Perry’s huge success through his tennis career as the three-time winner of Wimbledon and a Davis Cup Champion. The tipped pique shirt in particular was first associated to British youth culture back in the mid sixties and have continued to be worn by all kinds of musicians alike through the decades.

We love the way the Fred Perry Toronto team took the heritage and subculture of these two iconic shirts and made it yet again modern in this series of informal portraits.

Take a flip through the lookbook below. 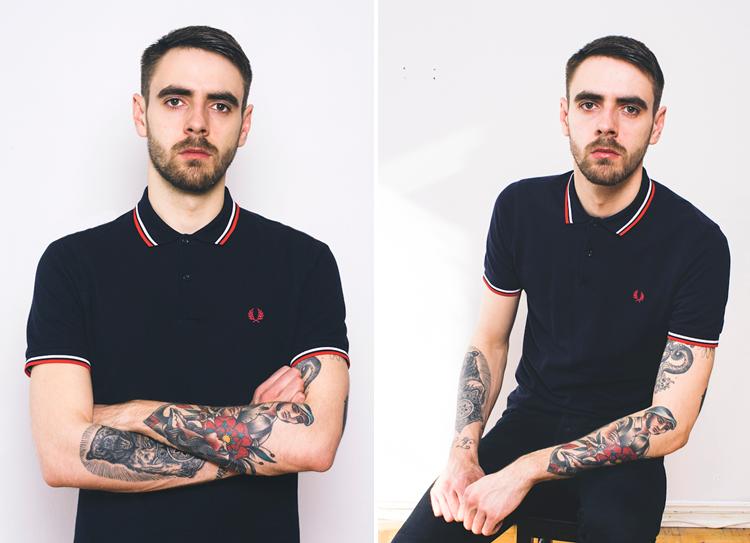 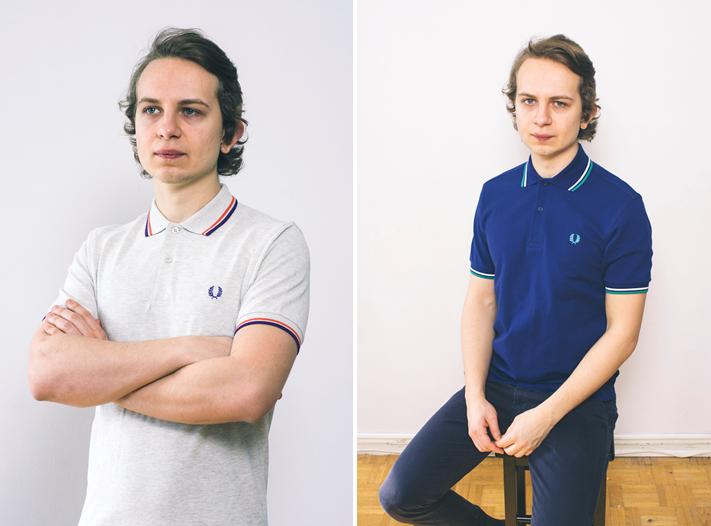 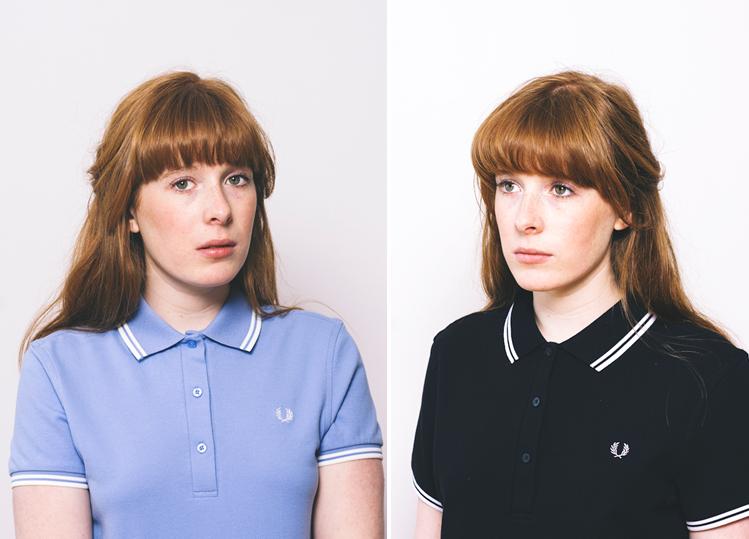 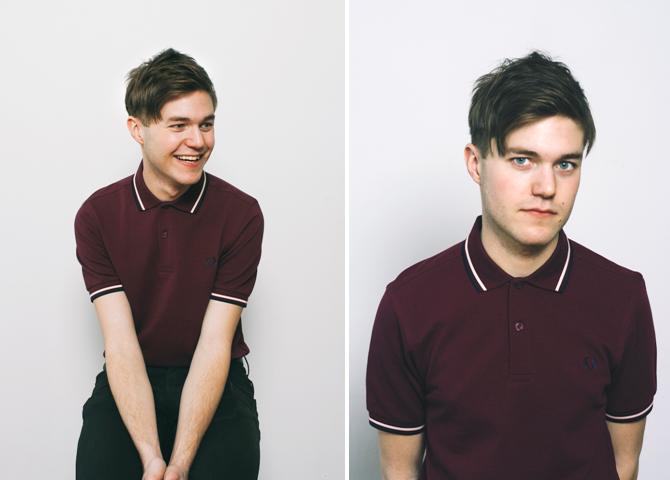 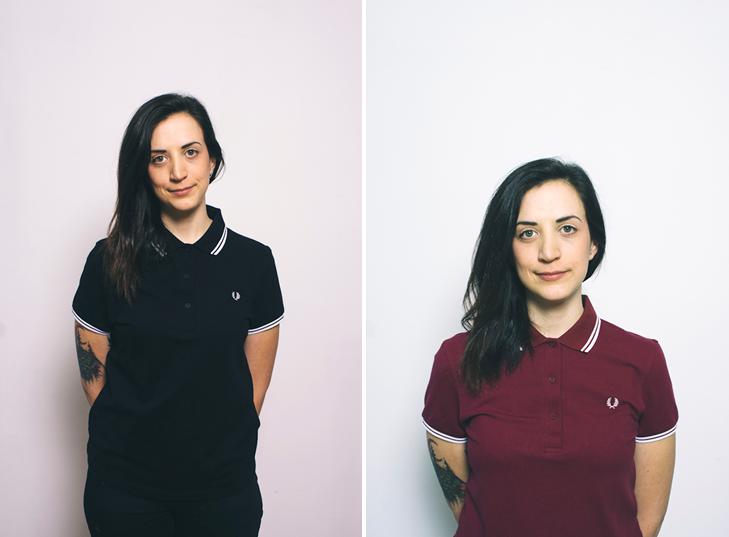 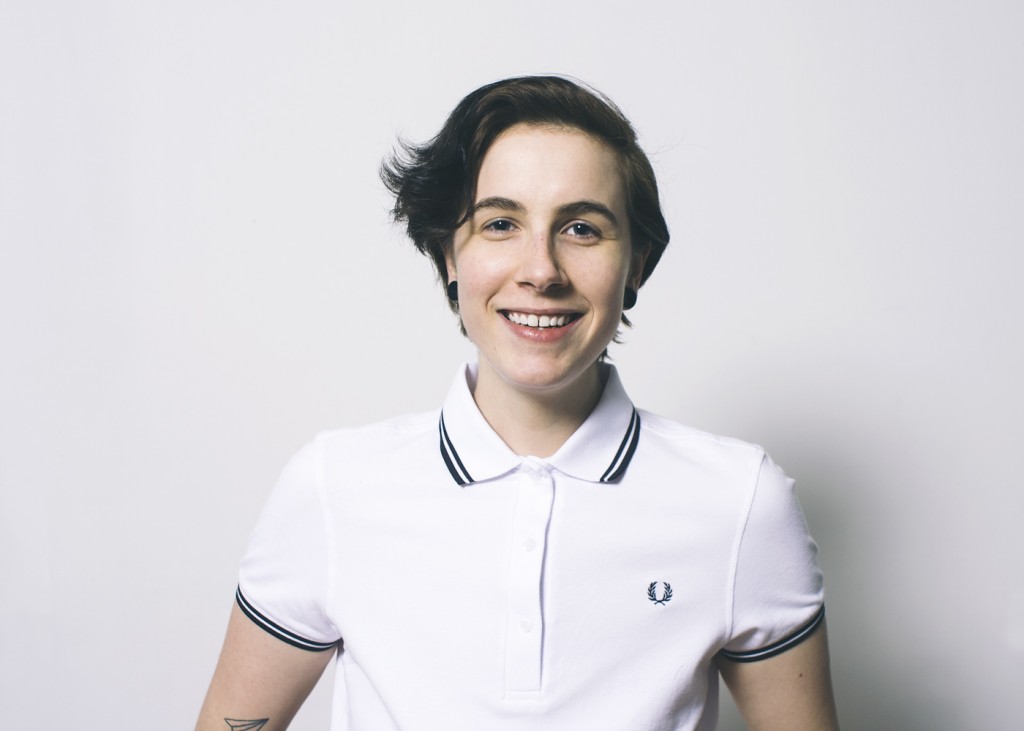 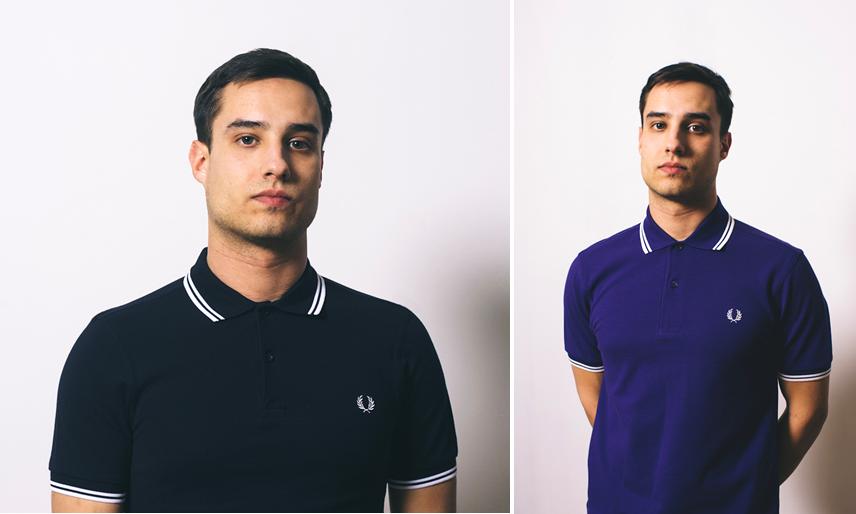