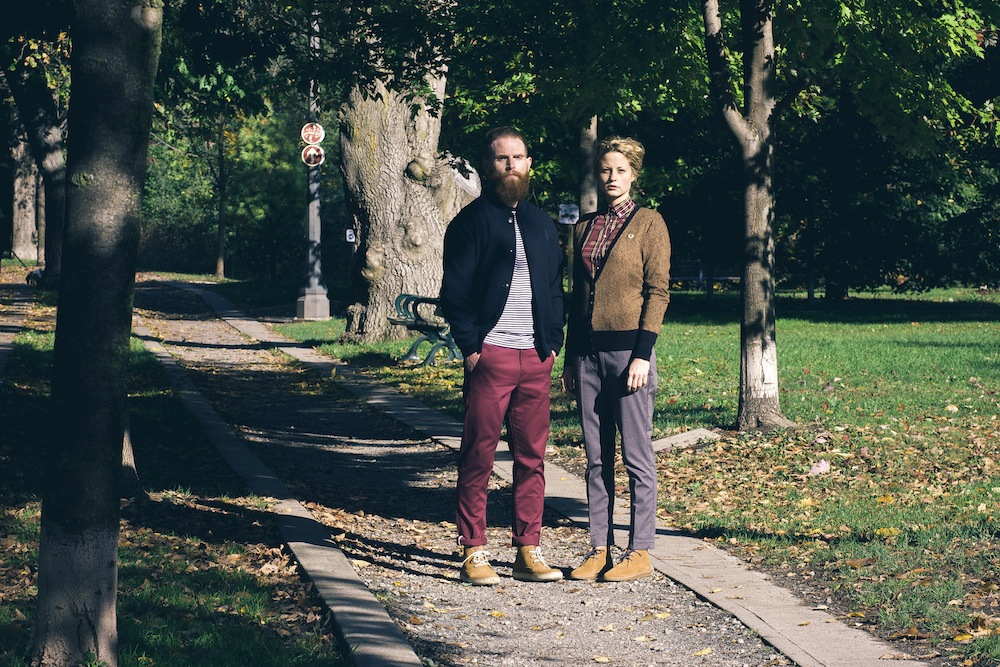 We’re pumped to be the first to share Fred Perry Toronto’s exclusive fall lookbook modeled coolly by some of their friends and neighbours in one of our favourite parks in the city, Trinity Bellwoods, which is just a short walk from the Queen West shop.

As contributing community members to the Queen West culture, Fred Perry Toronto took key pieces from their current fall collection and enlisted their friends to rock them in the park as well as at Garrison’s Barbershop. On the menswear side, colours like oxblood, navy, jade, and heather grey stand out across the looks, modelled by a young bearded chap. Everything from vests, bomber jackets, jumpers, sweaters, and trousers, exude that Queen West cool without trying too hard.

For ladies, it’s more of tomboyish aesthetic unlined with their signature preppiness mixing cardigans, slouchy chinos, plain button downs, sweater dresses, and rain parkas. Their choice of model for the women was particularly fitting as she’s got that kind of natural urbanite look you’ll often see roaming the park on the weekend with friends.

What’s special about this lookbook is how it really speaks to Fred Perry’s local connection with Toronto and the Queen West hood after being part of it for the last three years. There’s a sense of intention and familiarity present in these photos that other mass merchants often overlook in a local setting, and we really dig it.

Check out our selects from their shoot below and stay tuned for more rad lookbooks like this in the coming weeks. 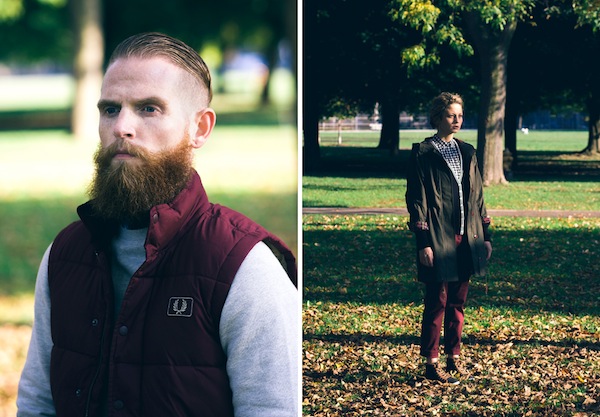 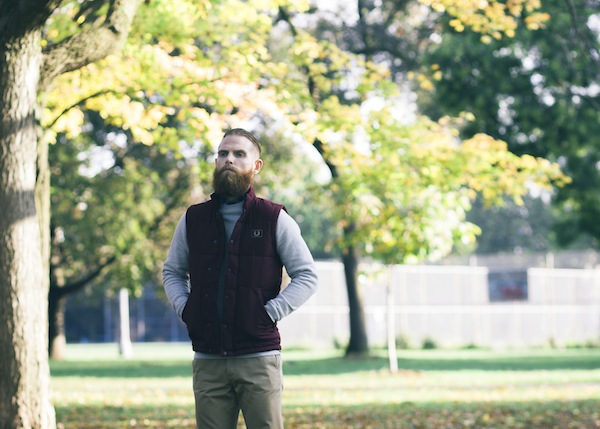 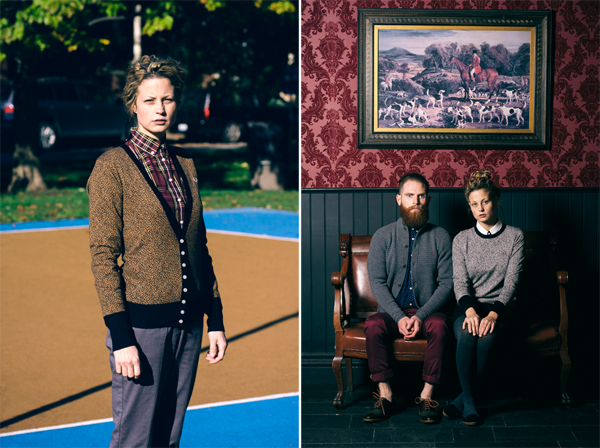 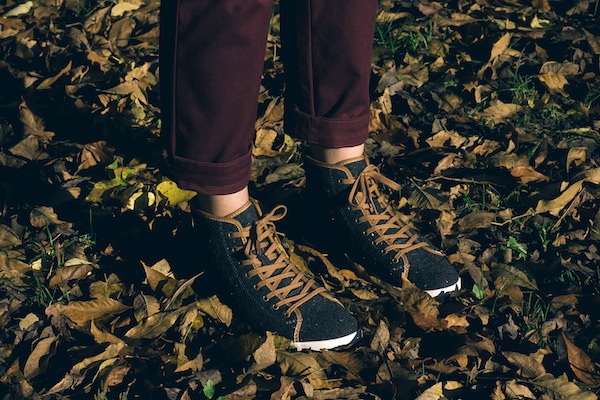 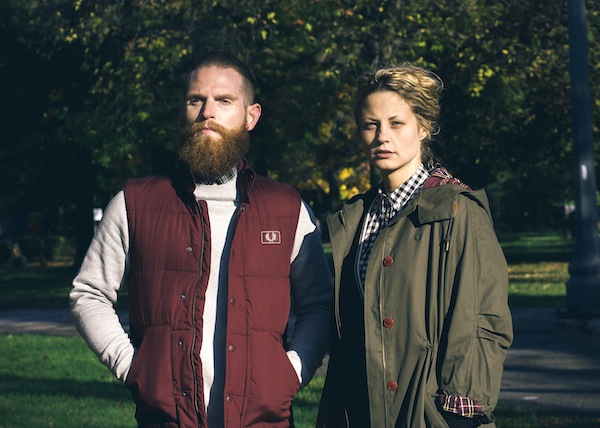 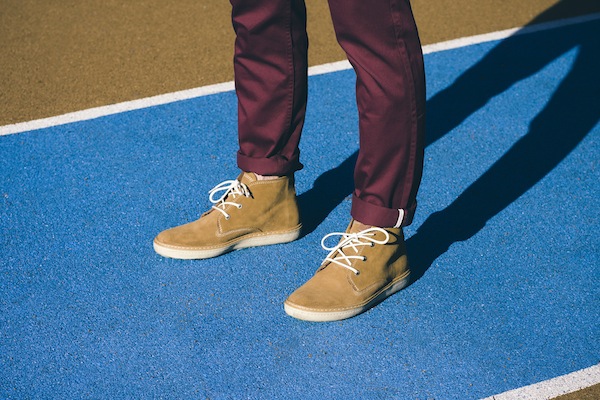 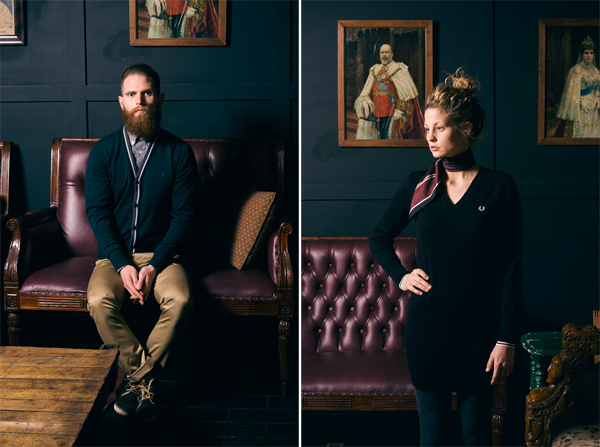 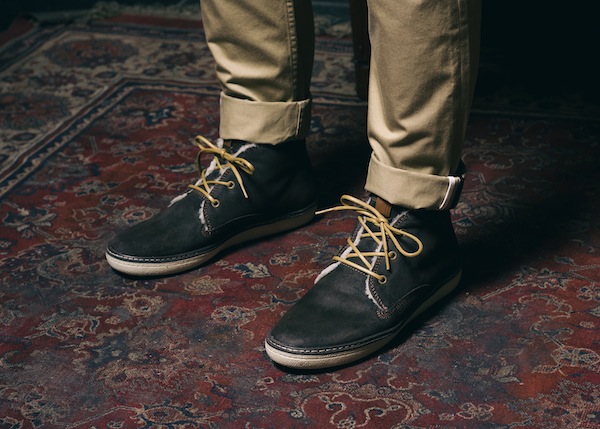 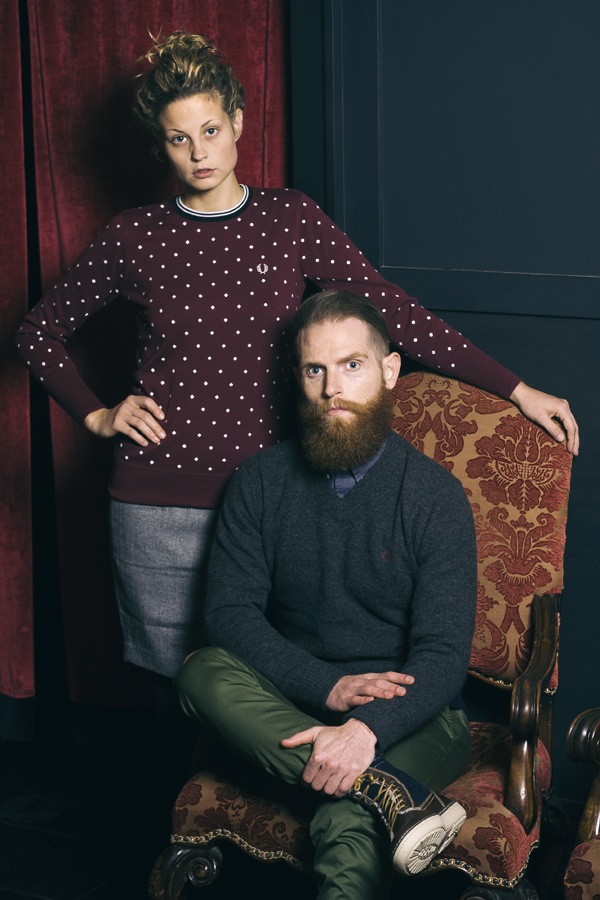 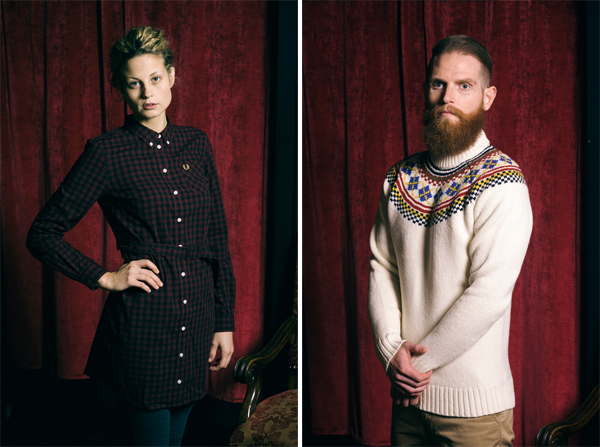 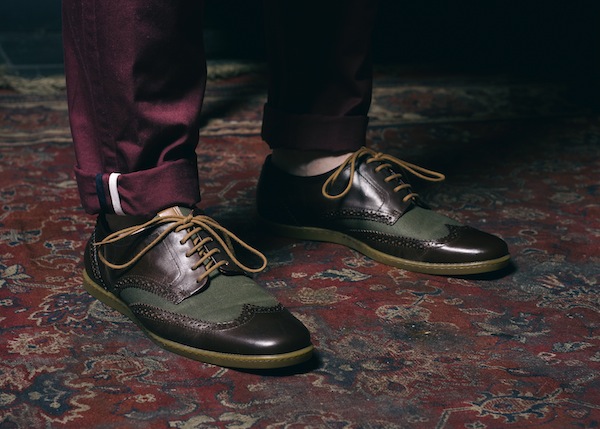