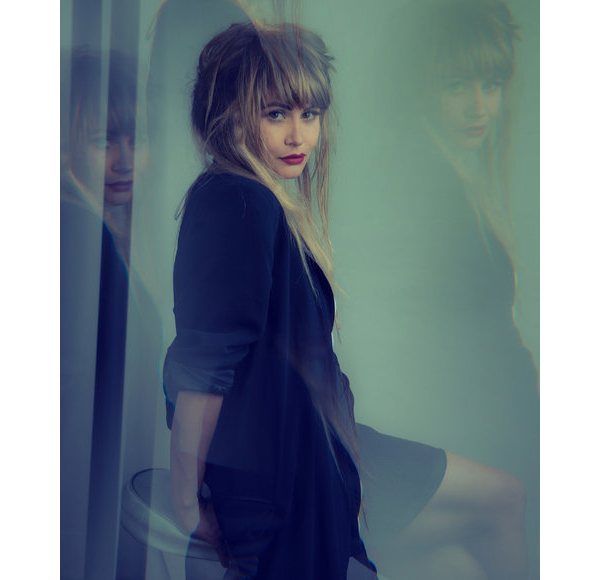 Earlier this month Frankie Rose shared a new track called “Sorrow” and now she’s returned with a new cut off her forthcoming new album Herein Wild set to drop via Fat Possum later this month. It’s the second song off the album and “Street Of Dreams” is actually a cover of punk goth outfit Damned with a modern synthy spin which has Rose’s vocals bordering on ghostly for most of the tune.

She’s about to head out on tour with White Lies across the UK, kicking off later this month in her hometown of New York playing alongside Tamaryn.

Give “Street of Dreams” a spin below.

* with Tamaryn
# with White Lies