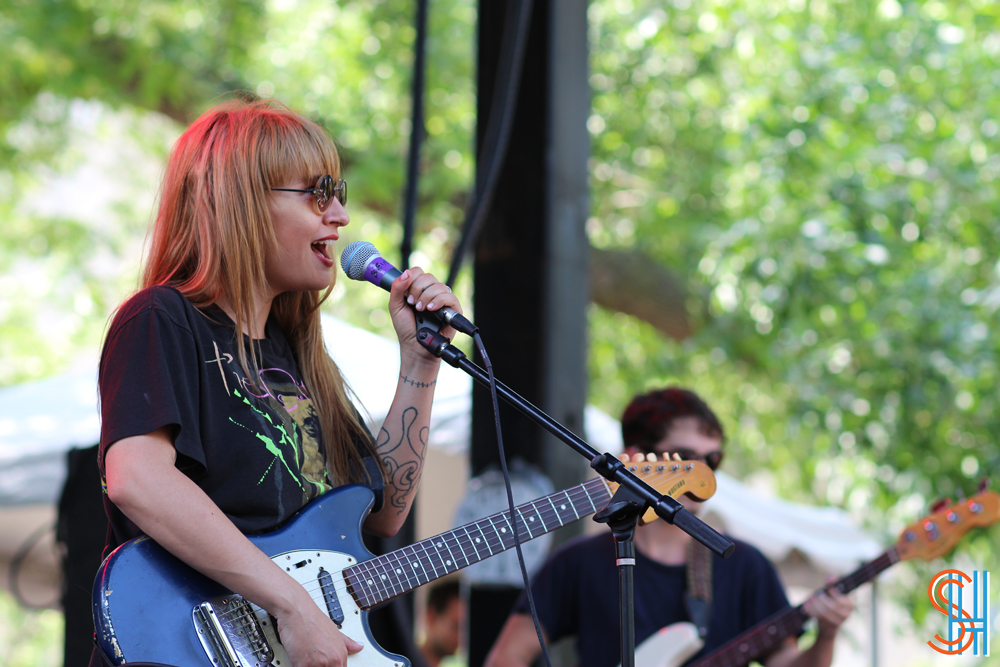 Starting off this years festival Brooklyn indie dream popper Frankie Rose took to the thankfully shady Blue Stage while festival goers flocked in to catch her set. Playing their shiny debut album Interstellar almost in its entirety with the exception of a few new tracks that will be released shortly. We spoke with Rose later at the festival and she said she had just finished the new record, so look out for that coming soon!

Looking completely babely, she rocked some rad two tone shades, a old school tee with a black skirt and ripped tights, along with her blonde haired guitarist and back up singer, her bassist (who wore sunglasses with only one arm0, and drummer. She has a great musical track record already, being one of the founding members of Crystal Stilts, Dum Dum Girls, and the Vivian Girls, and that talent and experience has oozed into her solo venture.

Hardly a fitting opener, Frankie’s energy was completely electric through the set. She commented on how many sunglasses there were in the crowd, how excited she was to be here and at the end she expressed her thanks then said “I’m going to go drink all of the beer” before heading off stage.

Take a look at some of our shots below and an insta-video of her playing live. 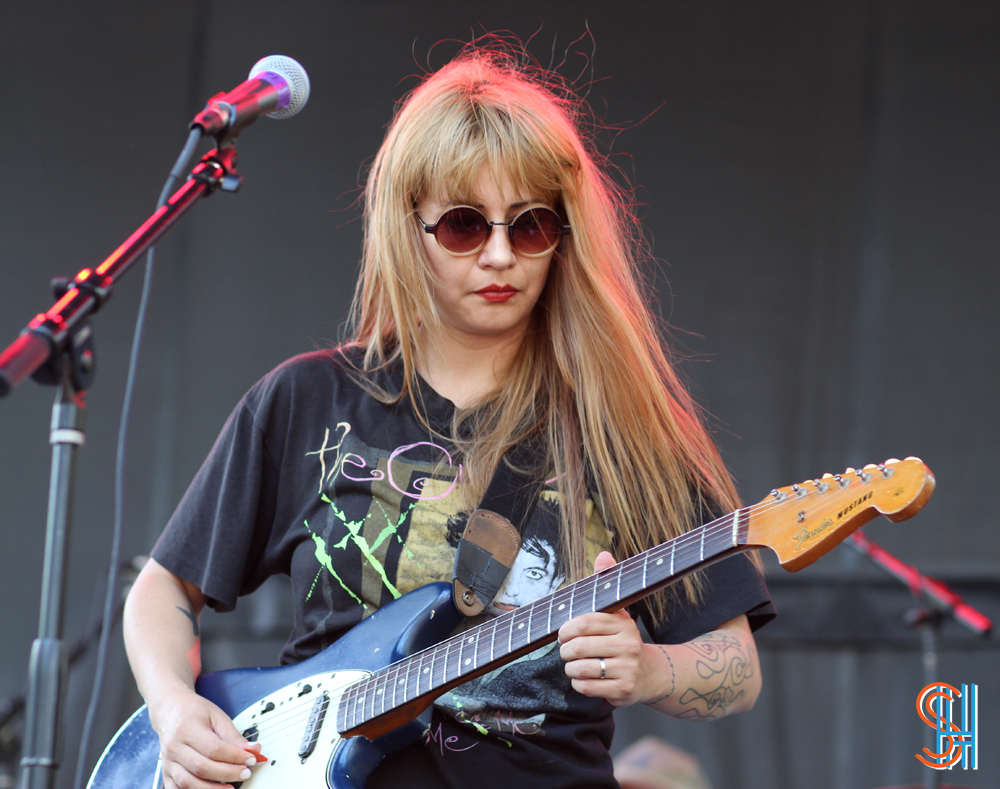 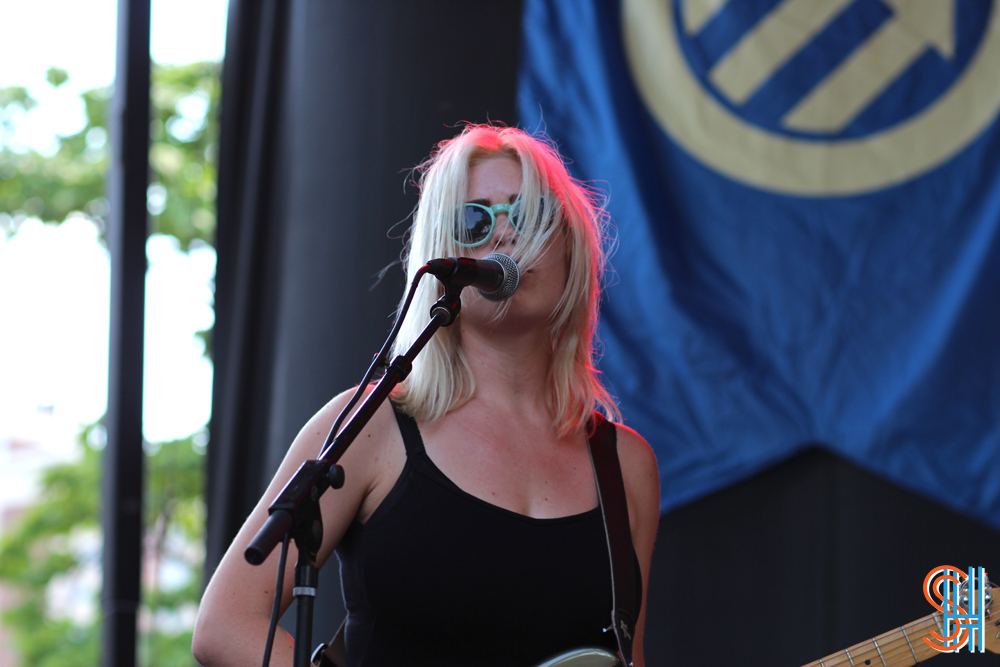 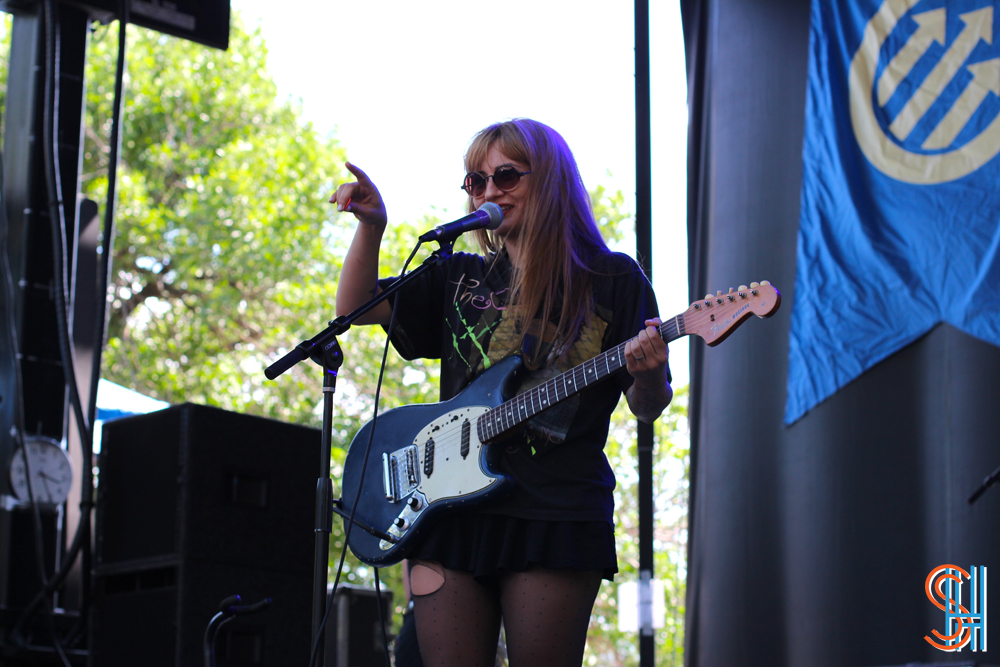