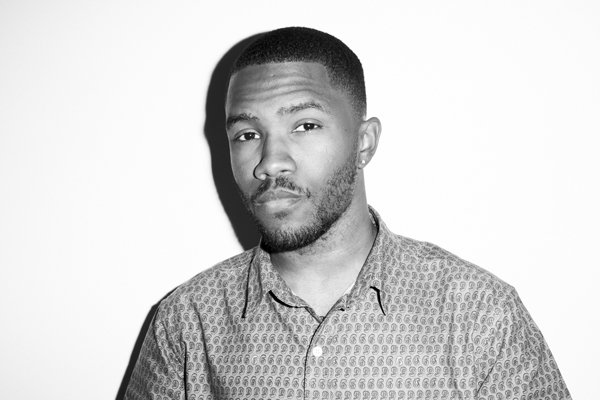 After dropping his official debut album and reaching number two on the charts with channel ORANGE, Frank Ocean spent sometime hanging out with Terry Richardson. Having worked together before on the set of “Oldies,” the two have some chemistry. Take a look at Frank’s smile below and the rest of the series below. 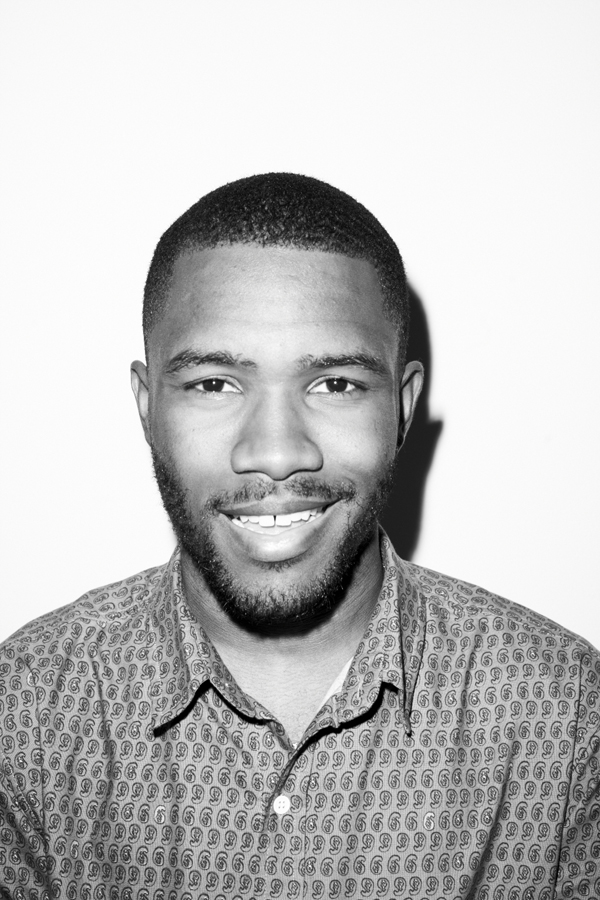 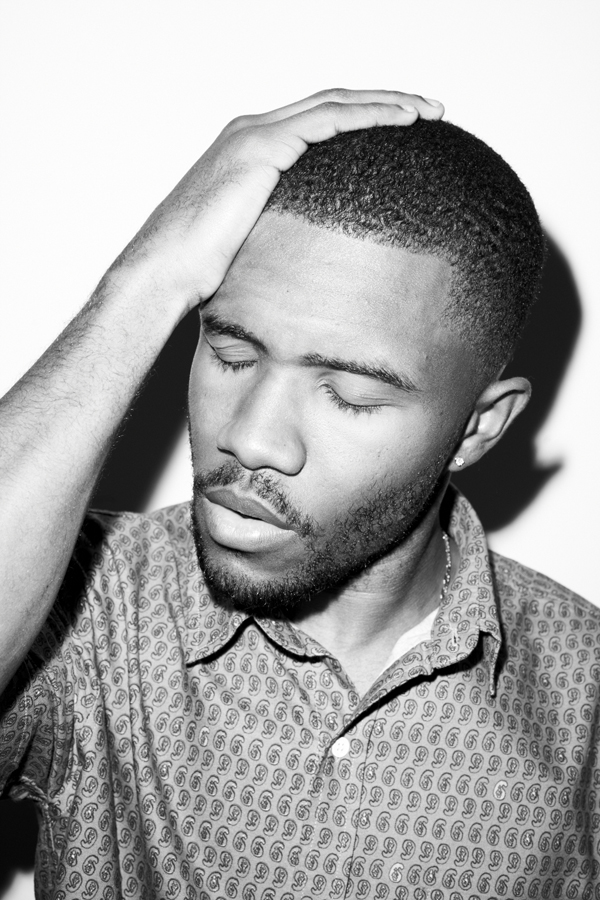