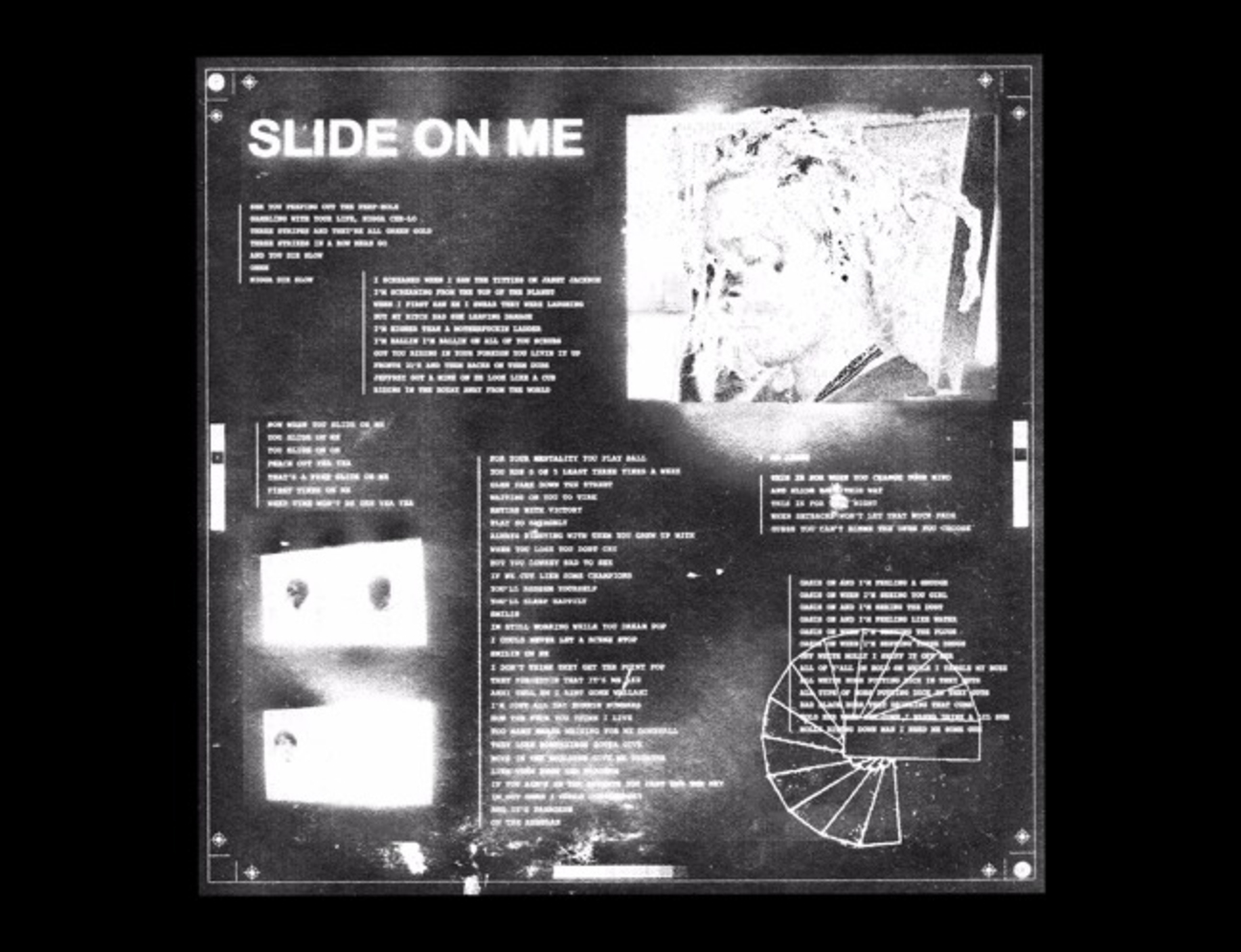 After sharing “Lens” and a Travis Scott remix during the fourth episode of blonded Radio, Frank Ocean debuted a remix of his Endless track “Slide On Me” featuring contributions from Young Thug during a surprise fifth episode of the Beats 1 show.

Vegyn, a regular collaborator of Ocean, shared the official artwork via Twitter.

Listen to “Slide On Me” featuring Young Thug and stay tuned for an official release.