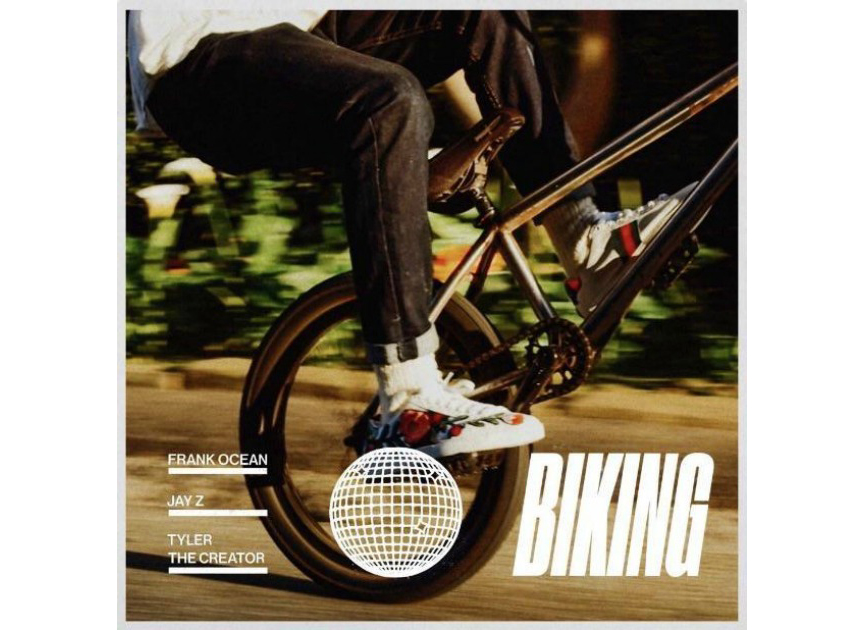 After releasing a short trailer, Frank Ocean debuted his new song “Biking” featuring Jay Z and Tyler, The Creator on the third episode of his Beats 1 show, blonded RADIO.

While the track has not been officially released, it’s likely that Ocean will make it available for streaming shortly. In the meantime, you can watch the trailer above which includes a snippet of the song or listen to a rip from blonded RADIO below.

“BIKING” By Frank, Jay and I. My Lyrics. pic.twitter.com/Qp3dSfG5TG