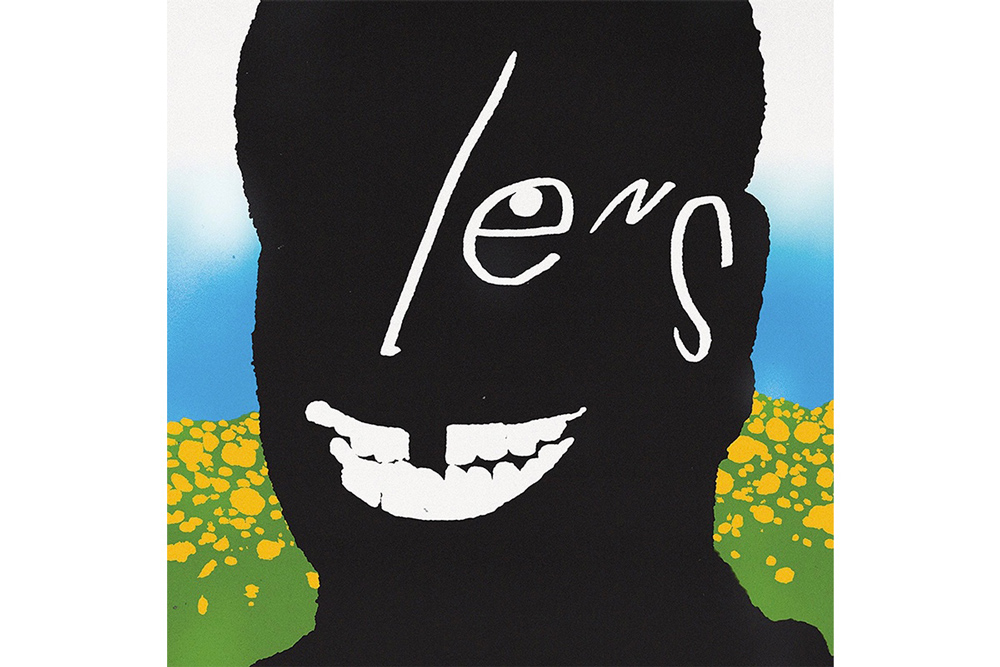 The untouchable Frank Ocean has unveiled a new track and a remix to that song on his Apple Music Beats 1 blonded RADIO show last night. The new piece of music is titled “Lens” and is a slow-paced somber affair with Ocean keeping the backing beat to a minimum and allowing his voice (and some autotune) to do the majority of the work. The second track he released was the same song but featuring Travis Scott doing the vocals with just a touch of his signature ad-libs.

You can listen to both tracks below now, and once you fall in love you can instantly get access to “Lens” on Apple Music, but if you want that sweet Travis remix you will need to remain on this page.