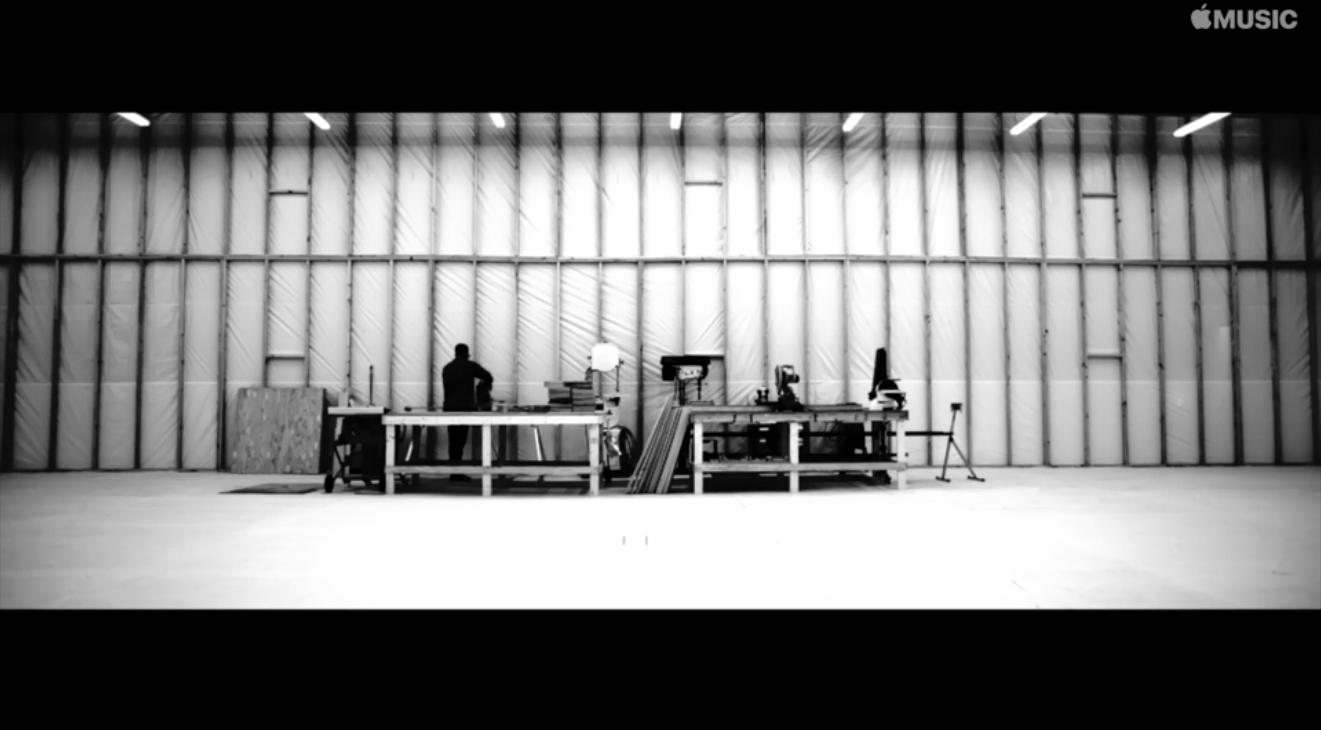 It’s August 1, 2016, and the world’s greatest tease, Frank Ocean, has once again withheld the release of his follow-up to Channel Orange. Originally due for a July 2015 release, Boys Don’t Cry was once again dangled in front of fans faces for a July 2016 release, and here we are the morning after July 31 drinking our coffee doused with mixed feelings of betrayal and frustration.

Lo and behold, as the masses started to rise for the start of the work week, an Apple Music video cropped up onto his sparsely updated website boysdontcry.co (you’ll need to use the Safari web browser to access the stream). Naturally, fans went nuts as soon as the video went live and have been ravenously anticipating new music to drop within any second. Turns out, the video is a loop of Frank Ocean playing carpenter, sawing wood panels in a mostly empty warehouse layered with the occasional sprinkling of ambient music.

Frank knows how to keep the people talking, but at this point, he’s just dangling the carrot right under our noses. Between Frank’s appearance in the latest Calvin Klein campaign, the secret album preview in New York this March, and James Blake confirming his upcoming album is fire, we can’t give up hope that a new Frank Ocean album is on its way.