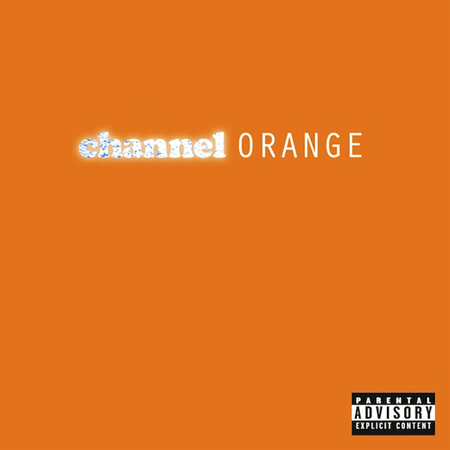 Occasional Odd Future crooner Frank Ocean has just released the official album art and tracklisting for his ridiculously highly anticipated debut album Channel Orange. The album is rather sparse on feature vocalists, which speaks to the strength and confidence of Frankie. However, the people who do show up on the album are an interesting mix; André 3000, Earl Sweatshirt and John Mayer. Channel Orange is set to drop July 17th 2012.

Check out Channel Orange’s tracklisting and teaser video below.