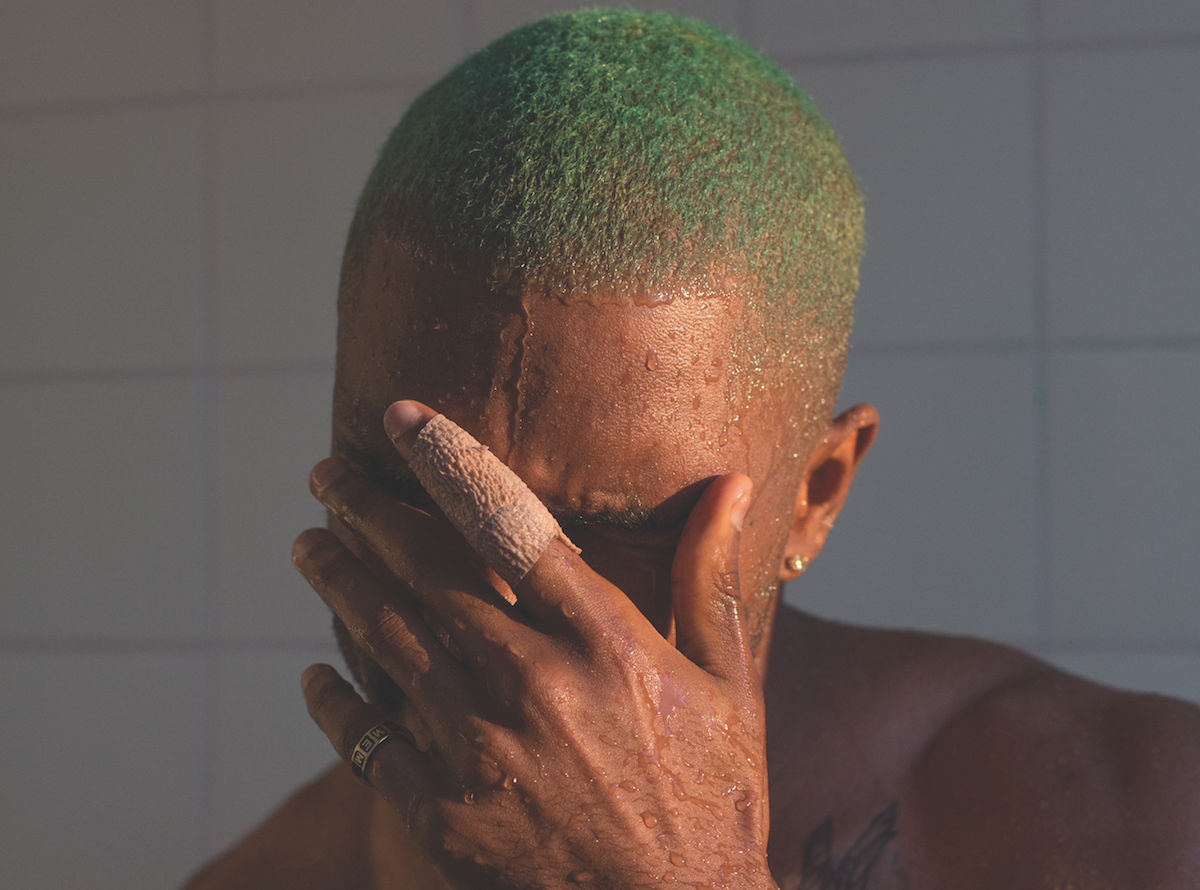 Frank Ocean has pulled out of Barcelona’s annual Primavera Sound.

Ocean’s headlining set was scheduled for this Friday, June 2, and has been canceled “due to production delays beyond his control.” The festival organizers released a statement over the weekend on Twitter, stating “the artist has apologized and has reiterated his wish to come to Barcelona soon.”

Festival organizers are offering refunds for Friday June 2 tickets due to the Frank Ocean cancellation. Ticket holders can apply here.