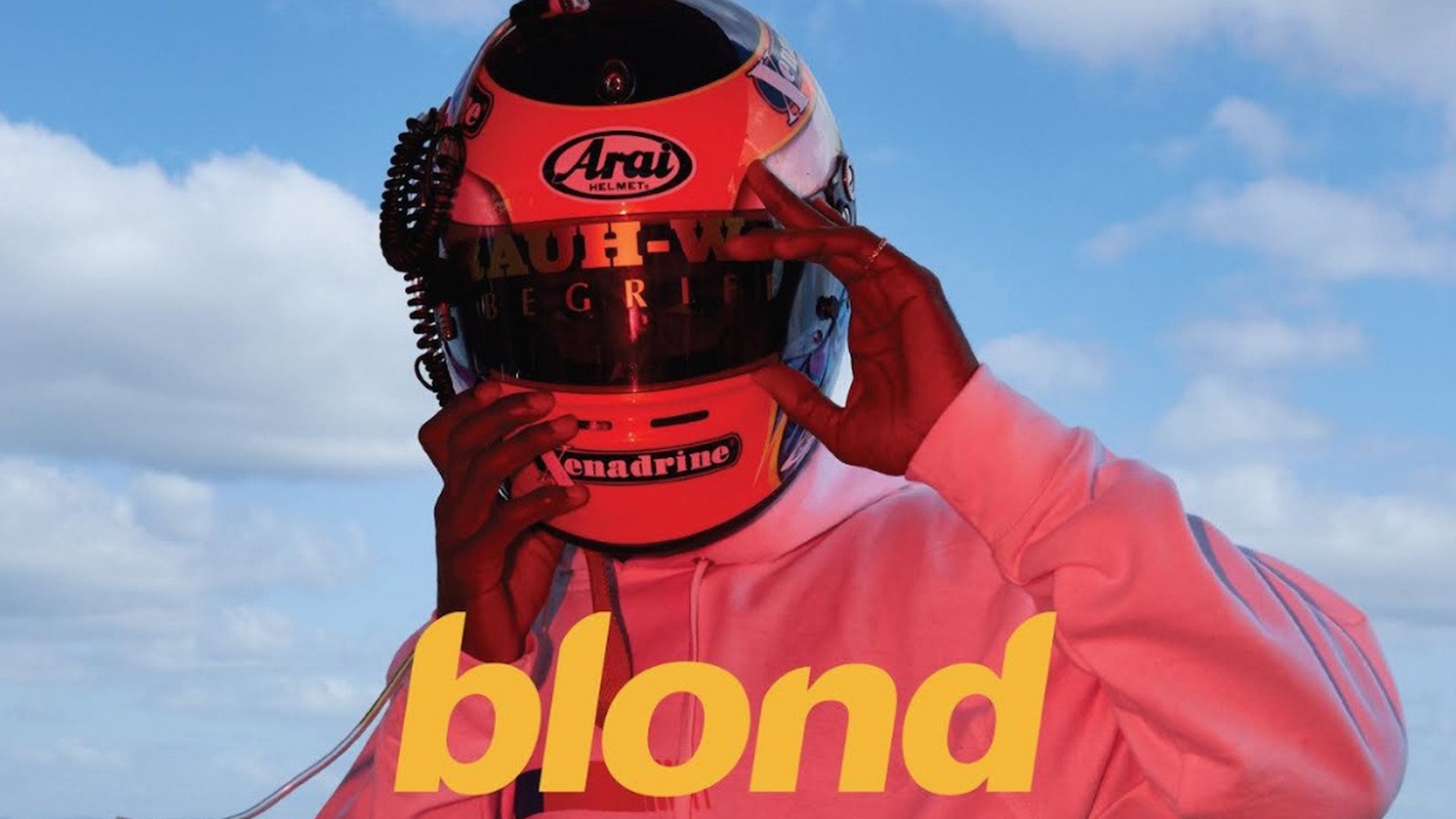 Frank Ocean has announced two live show performances in the new year, marking his first time hitting the stage in three years. In support of his new album Blond (also titled as Blonde, depending on which cover you’re looking at), Frank will be headlining Northside Festival in Denmark on June 9, 2017, and London’s Lovebox festival on July 14, 2017.

We could be seeing North American tour dates really soon, as Frank revealed in a NY Times interview, “I need to know how many records I’ve sold, how many album equivalents from streaming, which territories are playing my music more than others, because it helps me in conversations about where we’re gonna be playing shows.”

With that being said, don’t fall asleep without your wallet under your pillow for the next few months. Here’s to hope we won’t have to wait too long for Frank to drop those inevitable North American tour dates.