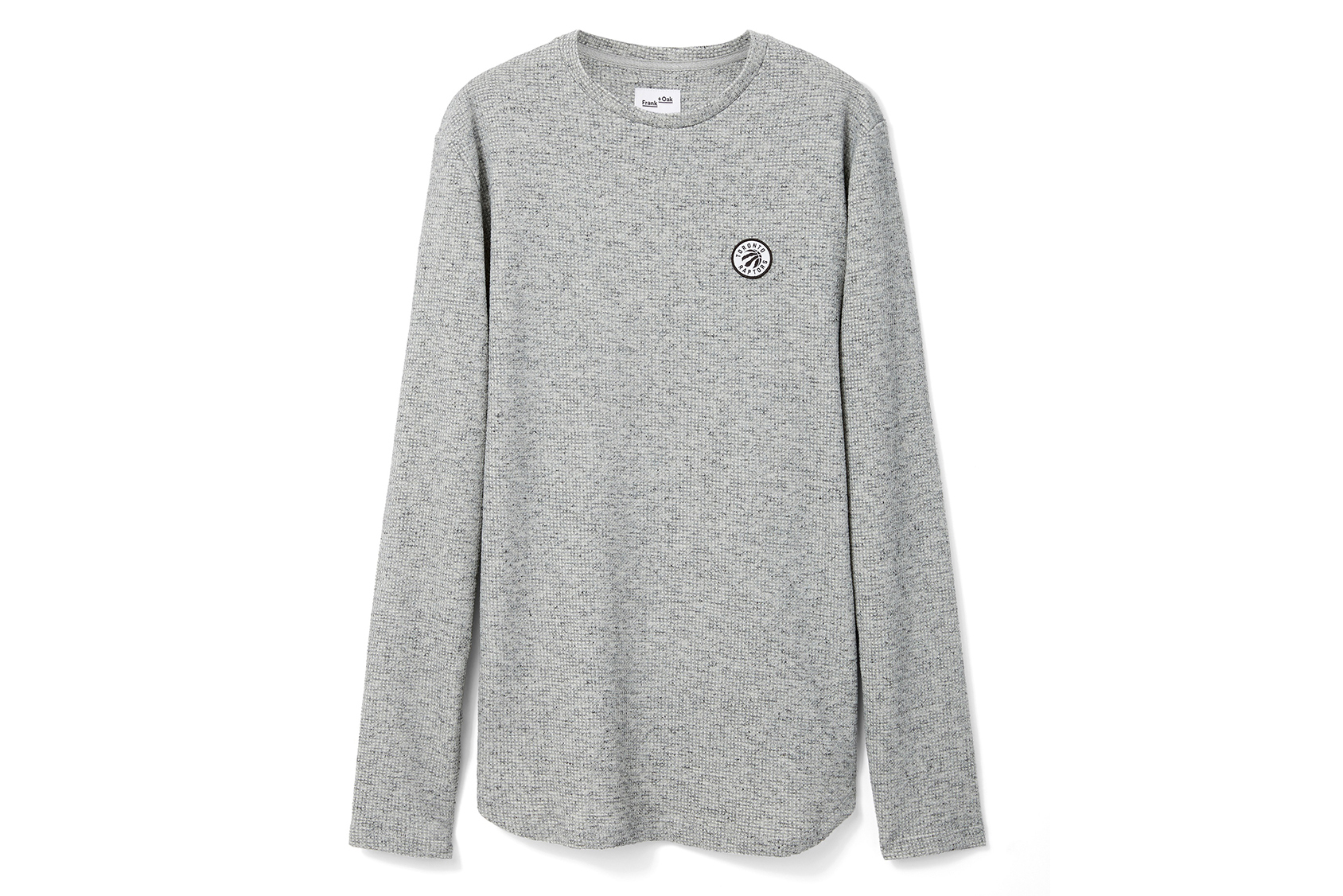 The collection officially drops on April 12 at frankandoak.com and at select Frank + Oak retailers nationwide.

Take a look at some of our favourite pieces from the new range below. 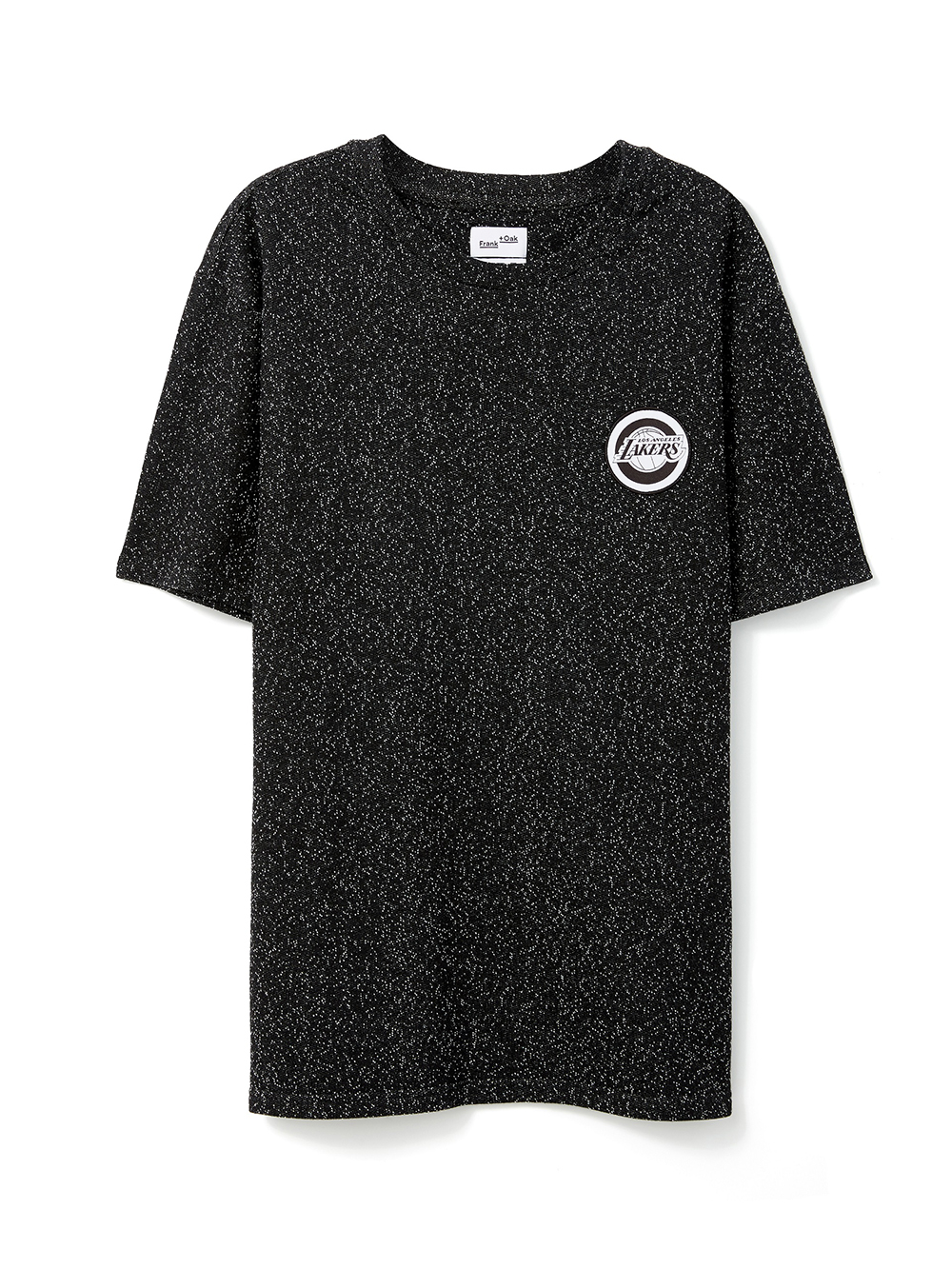 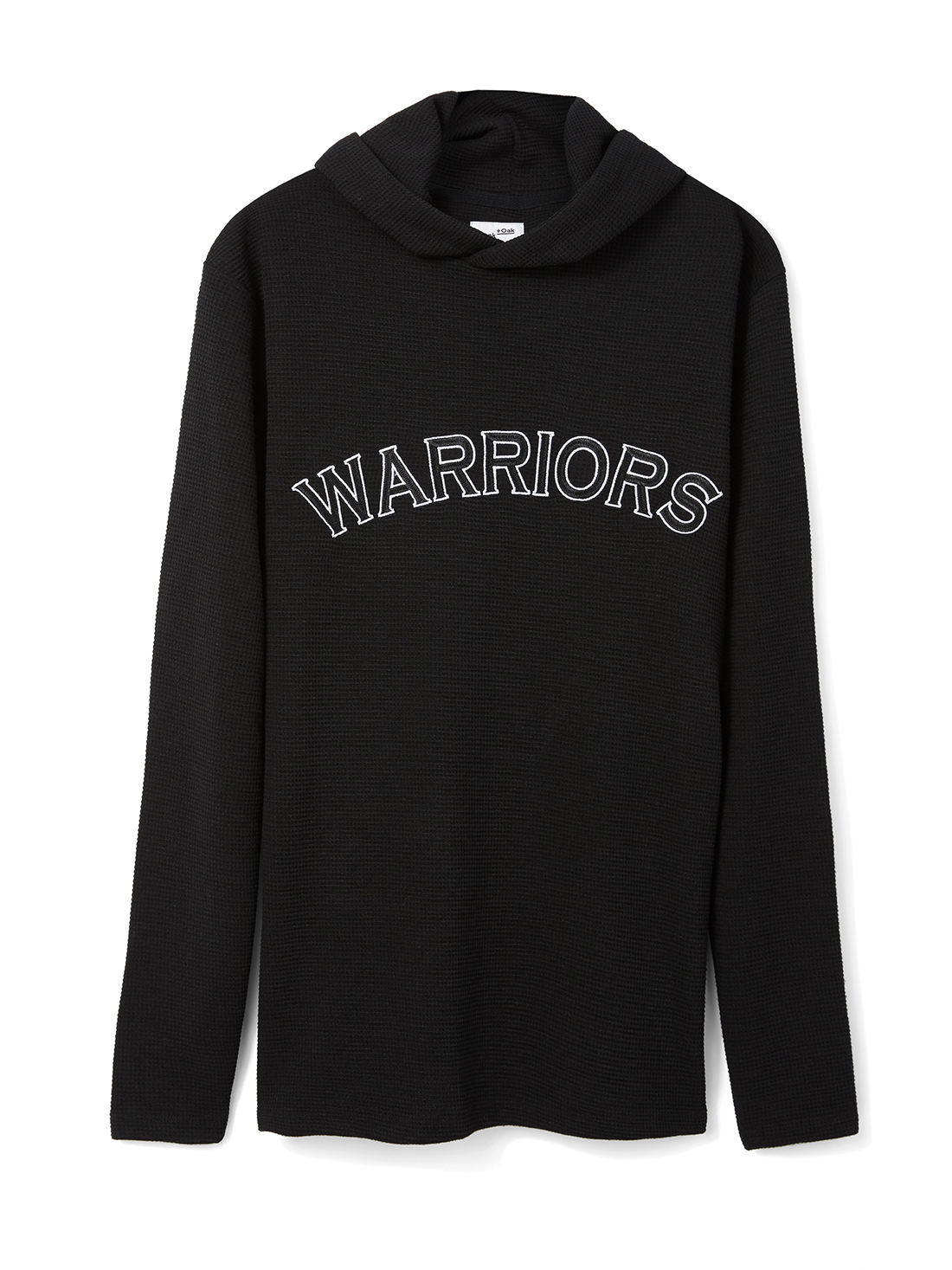