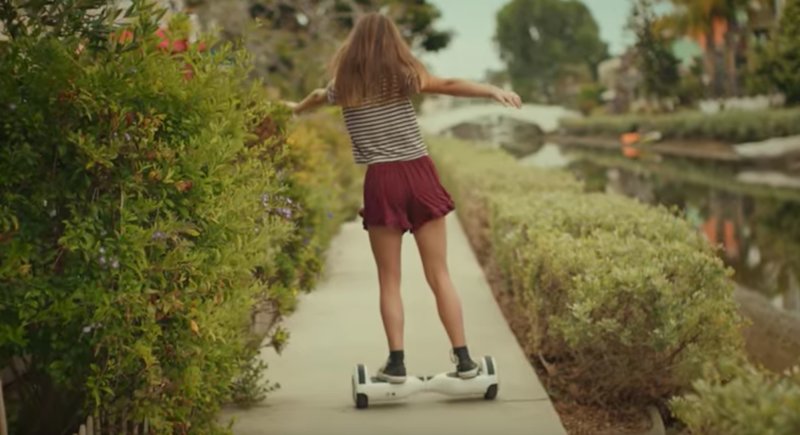 Northern Irish singer and songwriter Foy Vance has released a music video for his song titled “Coco”, the namesake of his featured muse, Coco Arquette. A close friend of Coco’s mother, Courtney Cox and her fiancé Johnny McDaid (of Snow Patrol fame), the singer wrote a song dedicated to Coco’s uniqueness. The 12-year-old is seen in a happy, youthful light, as she bikes along a boardwalk, hoverboards down the street, enjoys ice cream, and hula hoops on the beach with a friend. Watch the full video to the sweet song above.