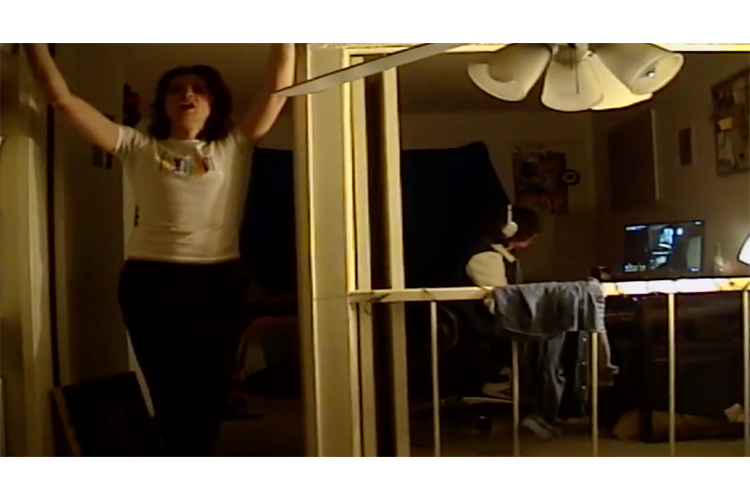 The once disbanded psychedelic glam-pop act Foxygen have since returned and now we have a new album to look forward to, titled Hang due out the end of this month. The duo, made up of of Sam France and Jonathan Rado joined up with 40+ piece symphony orchestra for this fifth album of theirs, which was recorded & mixed entirely on 2″ tape with the vinyl lacquers being cut directly from master tapes – all analog baby! Foxygen have already shared Hang cuts, “America” and “Follow The Leader” and now we have our third taste with a video for fellow album cut “On Lankershim”. Directed by the band alongside Danny Lacy the video was recorded all over their hometown of Los Angeles. As the band stated in a press release…

“We love all those old big budget videos about Hollywood, so we wanted to make our own version of that. We got out the old 66 Mustang and drove around LA and the Valley, getting shots of what LA life looks like to us. We filmed most of it and directed it ourselves, so it would be as close to how we see LA as possible.”

Watch the video for “On Lankershim” above.

Hang comes out January 20th on Jagjaguwar, pre-order it here. Catch them live at the dates below.