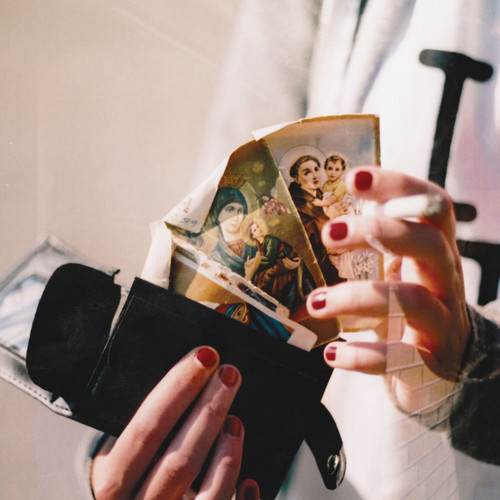 Pallett is featured on more than half of their upcoming album Ontario Gothic which is set for release on September 23rd via Orchid Tapes.

Ease into Friday with “Shadow’s Song” below.