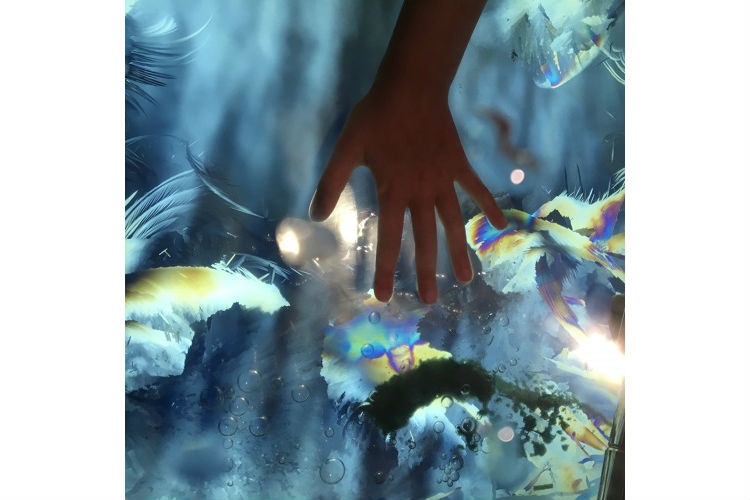 The instrumental, which Hebden debuted on Annie Mac’s BBC Radio 1 program, prominently features a sarod or other similarly stringed instrument. On the program, the English producer also revealed to the host that he had been making music for the last ten months – likely preparing a follow-up to 2015’s Morning/Evening.

Enjoy “Two Thousand And Seventeen” from Four Tet below.