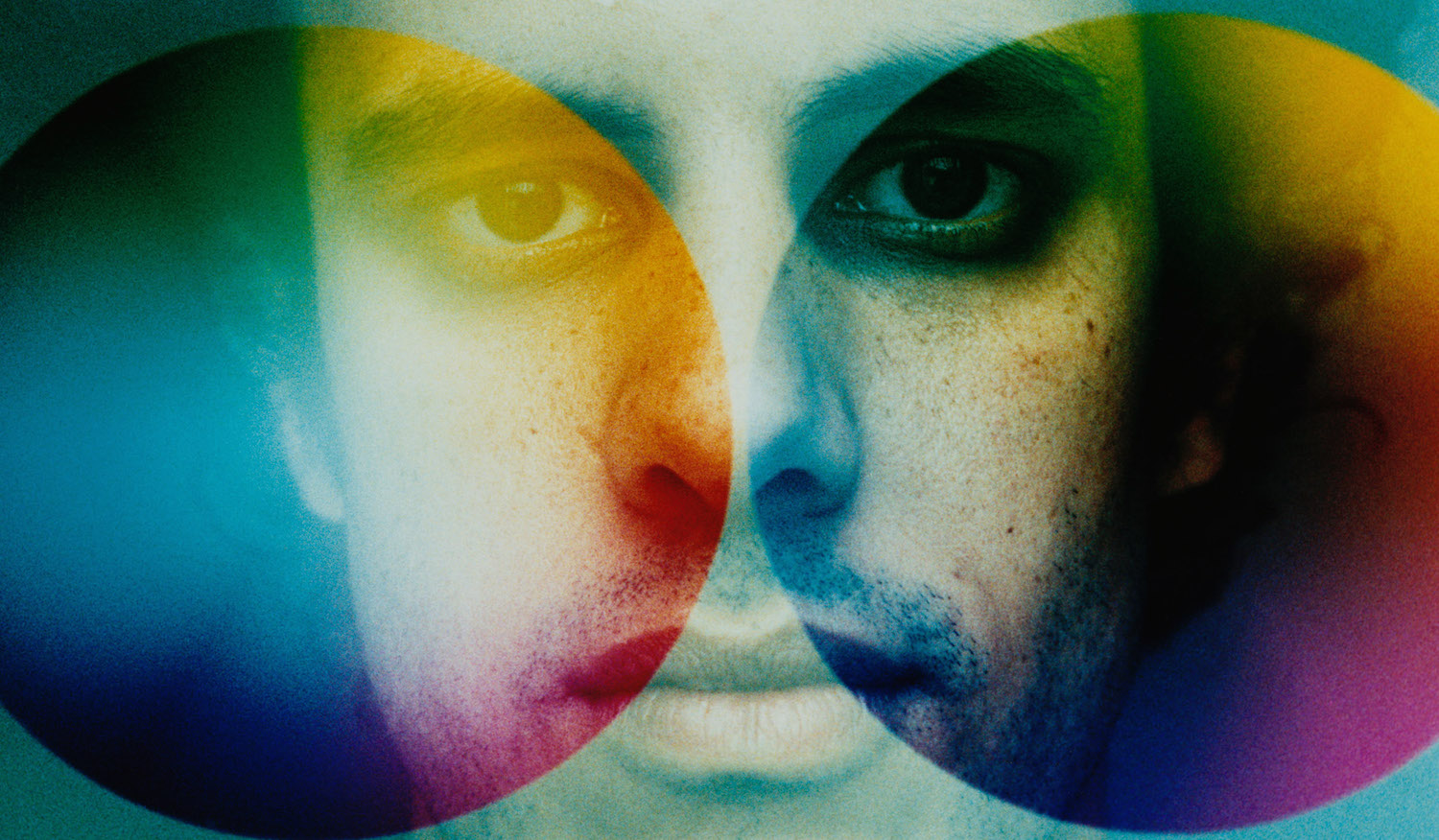 Legend in the making electronic producer Four Tet hit one million subscribers on Soundcloud over the weekend. In typical Four Tet fashion, he gifted his fans a brand new track titled “TrackI’veBeenPlayingOnRadio+StuffSeemsNiceThing2DropBecauseSmashingItOnInternetShouts2B.UFO+A.Naples.”

The production the track is as insane as the title – have a listen to the track above and catch Four Tet live this summer at a festival near you.