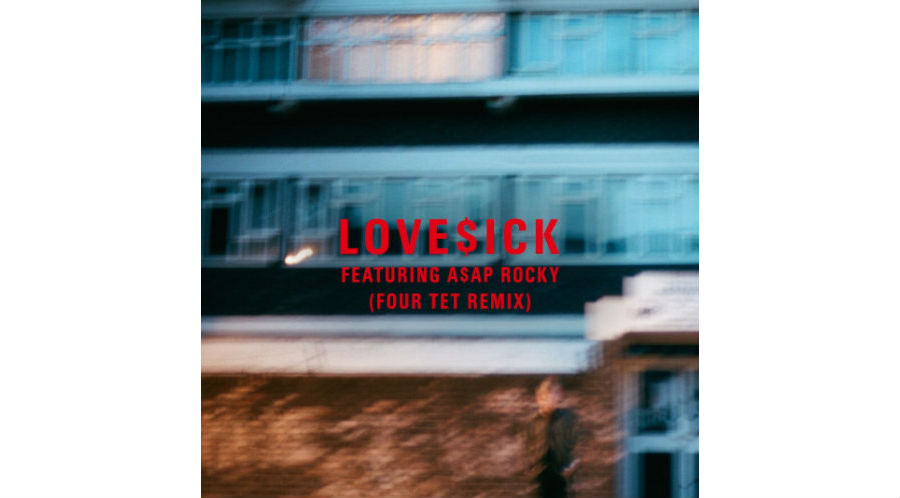 Veteran producer Four Tet has remixed up and coming UK producer Mura Masa’s track with A$AP Rocky, “Love$ick.” The track premiered earlier this week on Zane Lowe’s Apple Beats 1 radio show and has been officially released today. Four Tet has spruced up the track with a charming addition of chimes and synths, giving an extra layer of flavor.

Listen to the “Love$ick” remix via Spotify below.