Can you guess what the most popular form of cosmetic plastic surgery is? It’s not breast augmentation or even liposuction. While those two procedures do make up the top-5 cosmetic surgeries performed every year, the king of the list is actually rhinoplasty.

Rhinoplasty, more commonly known as “the nose job,” was performed over 352,000 times back in 2020 alone, and that number only seems to be steadily climbing among patients looking to change their facial insecurity. 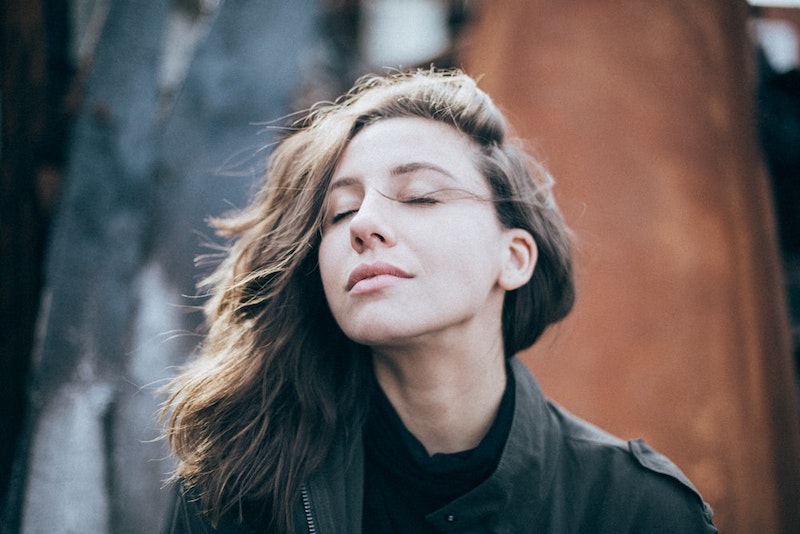 Celebrities have, and continue to be, massively influential when a person is are seeking rhinoplasty, and it is not uncommon for plastic surgeons in Toronto to see patients bring in photos of their “dream nose” in hopes of resembling their idols, perhaps just a little bit more.

But just who are clients bringing in to their surgeons? Here are four of the most popular and sought out celebrity noses.

In recent years, celebrity supermodel Bella Hadid has been one of the most sought-after celebrity noses. Hadid’s nose is known for its smooth nasal bridge and a slight upturn in the tip of the nose. Hadid’s nose has also been the subject of conversation and controversy after the celebrity admitted to having rhinoplasty performed on it at the young age of 14.

One of the most popular requests for rhinoplasty is that the end results appear natural. Due to this, many patients use examples of celebrities who do not have overly “perfected” noses in favour of those such as Emma Watson. While beautiful, feminine, and soft, Watson’s nose does so in an achievable way. The tip of Watson’s nose has a noticeable structure and is not overly pinched or narrow, as many overly “manicured” noses can look.

Regardless of how one feels about one of the most controversial families in entertainment, there are few who can deny their impact. Kylie Jenner, known for her role on Keeping Up With The Kardashians, made a household name for herself after expanding into her own beauty makeup and cosmetics line. While Jenner’s lips are often the most talked-about cosmetic feature, her nose is also one of the most popularly requested shapes among patients of rhinoplasty.

Jenner’s nose has several features that add feminine character to her faces, such as a defined nasal tip, a slight scoop, and a smooth bridge all the way up the length of the nose. Nasal “humps” are among one of the most complained about features from those seeking rhinoplasty, which is what makes Jenner’s smoothed and delicate feature so desirable.

The second Emma on the list, Emma Stone’s nose, is known as a “celestial nose,” which features a small and feminine nose, with a perfect upturn upon the tip of the nose. Stone’s nose is highly requested but can be difficult to achieve, as it requires not too much of an upturn altering, or else the nostrils will display far too much.

Regardless of your celebrity inspiration, the key to receiving good plastic surgery is managing your expectations and getting a nose shape that compliments your features. It is important to listen to your cosmetic surgeon and their advice on how to follow through with your procedure.