For Better or For Worse: Hear the Broken Social Scene Album 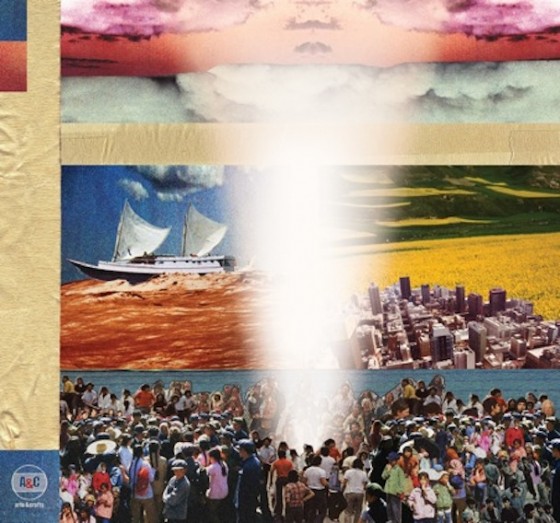 It appears to be the latest musical fad, to stream your new album before the official release date. Of course, this has its own pitfalls… mainly that it gives bootleggers and early shot and bootlegging. However, in this day and age of slumping record sales and rampant downloading, there really isn’t much one can do to avoid this. With this being said check out the new album from Canadian mega-group Broken Social Scene which is available for listen via NPR. Set for a May 4 release, Forgiveness Rock Record will be their fourth record, and first in five years. This album features the usual suspects including Kevin Drew, Brendan Canning, Feist, Emily Haines and Amy Millan, as well as members of Do Make Say Think, Tortoise and even The Sea and Cake’s Sam Prekop.

You can stream the album in its entirety here.