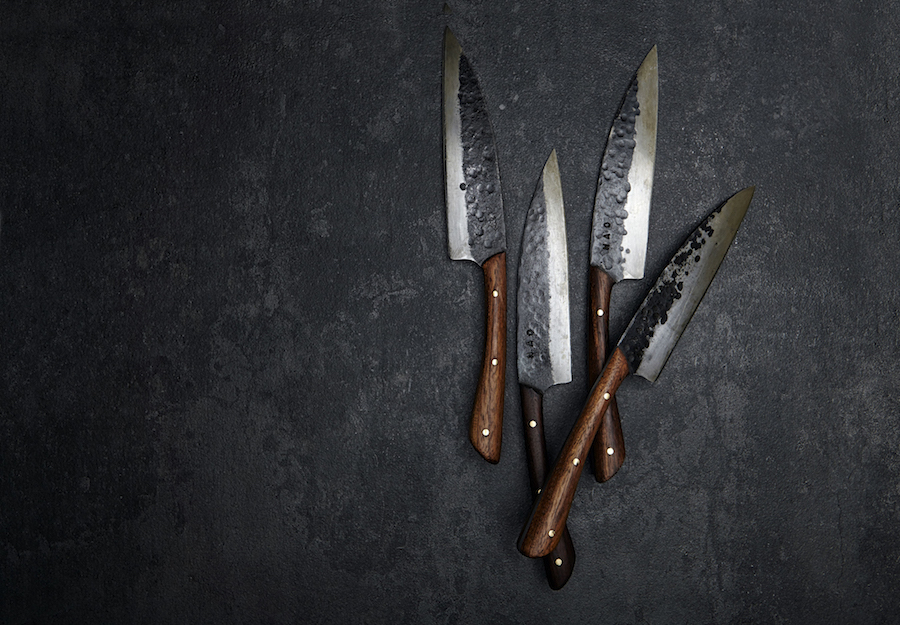 On a rainy spring night last month we hosted a marvelous dinner with some of our favourite fashionable friends Toronto’s hottest new steakhouse. Tucked away uptown in Toronto’s famed neighbourhood of Yorkville, NAO Steakhouse (which stands for New And Old) is the brainchild of entertainment kingpin Charles Khabouth and restauranteur prodigal son Hanif Harji of Icon Legacy. After partnering on some of Toronto’s (and soon to be Miami’s) top restaurants, including Byblos, Weslodge, and La Société, Harji and Khabouth have come together to create a revolutionary modern steakhouse with a  meticulously researched and developed menu that appeals to steak lovers, fish lovers, and so much more.

We sat down to indulge in some of the worlds most exclusive premium cuts of meats, all of which were carefully sourced from top producers both locally and globally. Who could ask for more? With the help of Executive Chef and partner Stuart Cameron, each dish has been perfectly accented by some of the most dazzling spices and flavours from Asian-Pacific countries.

Feeling perfectly appetized at this point, the second course arrived in quite a fashion for ten of us on large sharing platters with paired individual with elegant sides dishes of seasonal pickled, crispy, roasted, and rayu mushrooms, crispy Vidalia Onions with white soy sour cream, and shredded kale salad. The table went practically silent when we first laid eyes on the whole Branzino which was served beautifully butterflied with in a metal dish with red Yukukosho marinade and Ponzu brown butter, not to mention the grand 24 oz prime strip loin, dry aged for over forty days in Nabraska, served with their signature steak sauce.

Flip through some photos from NAO below and head to their website to book in a phenomenal dining just like ours. 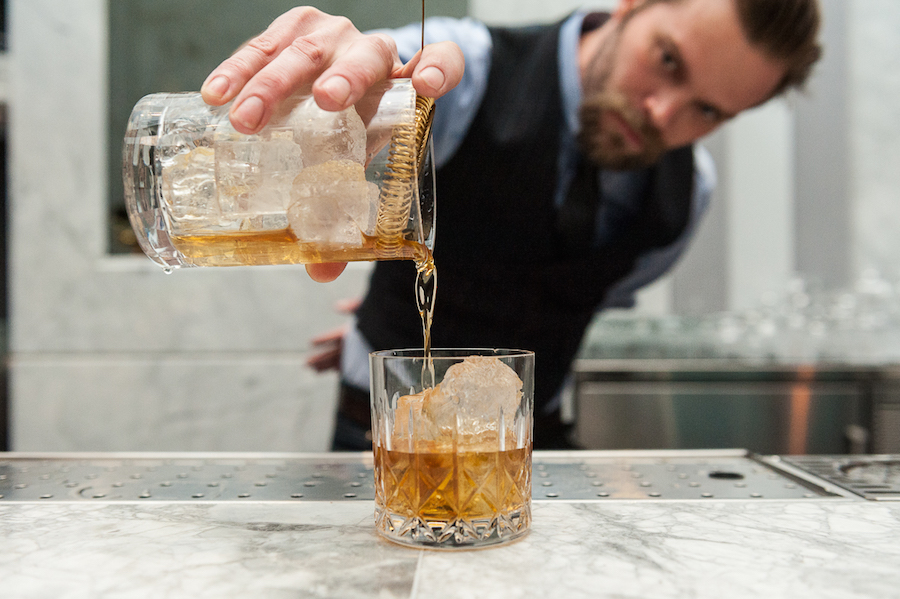 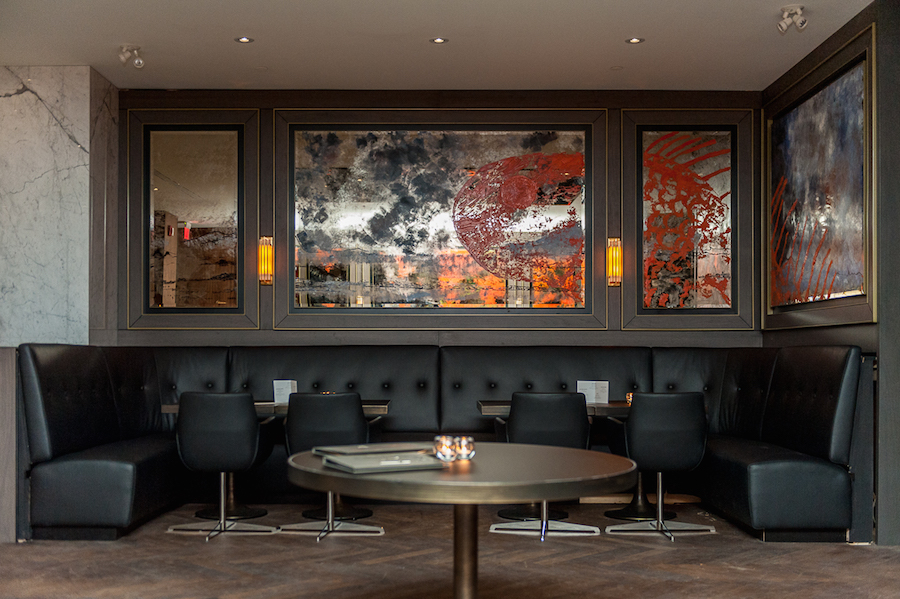 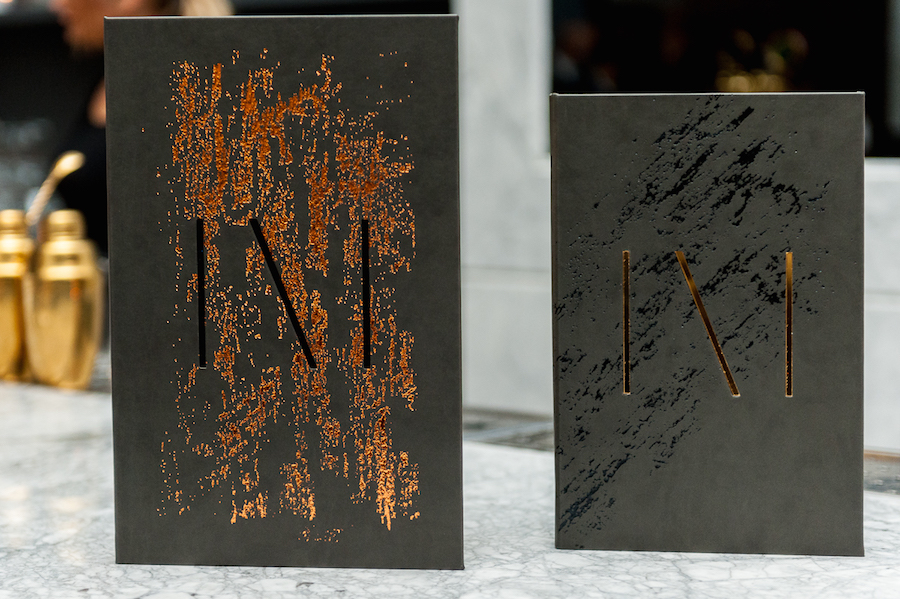 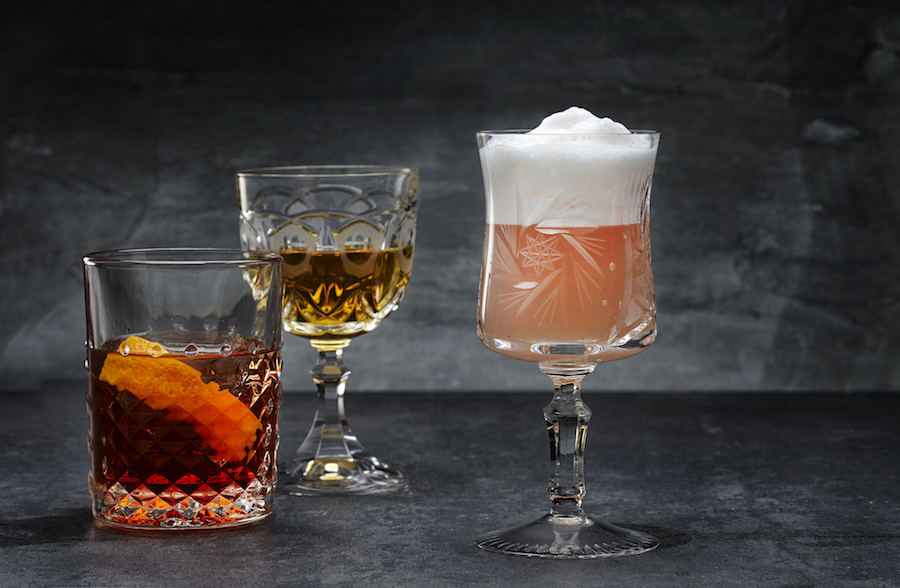 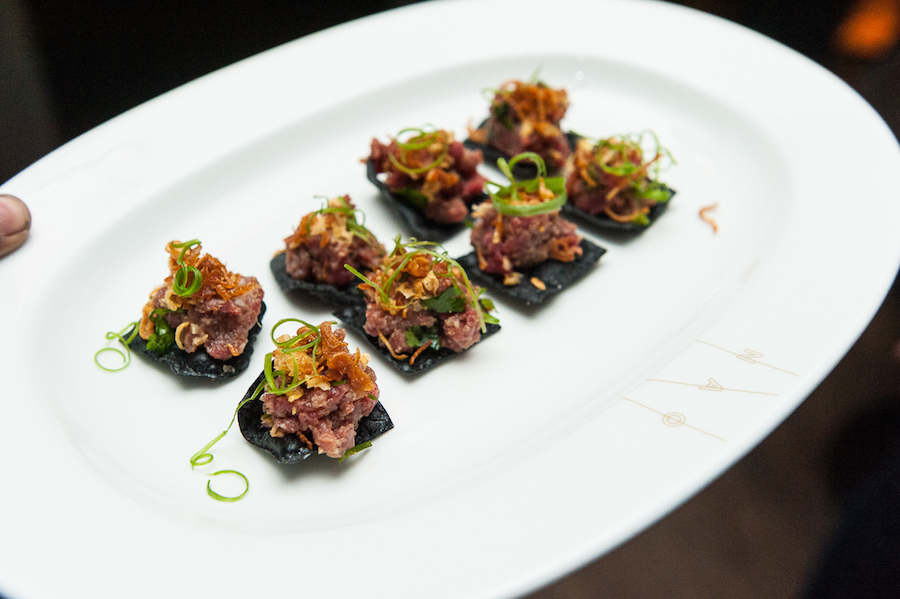 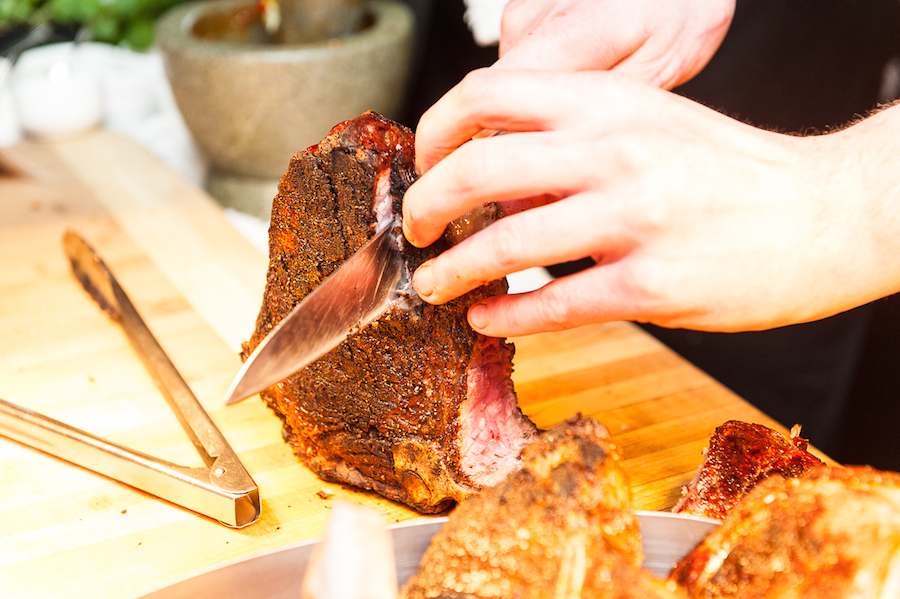 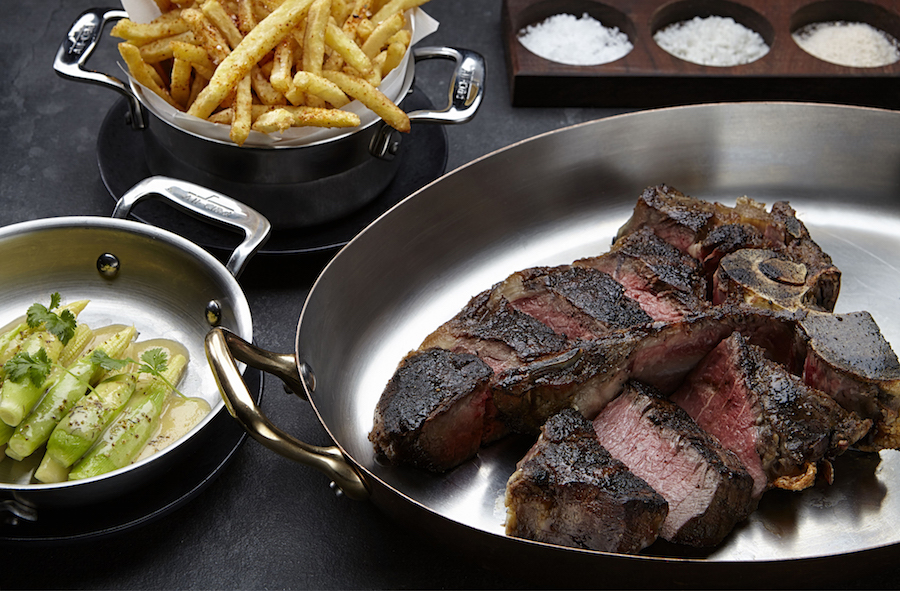 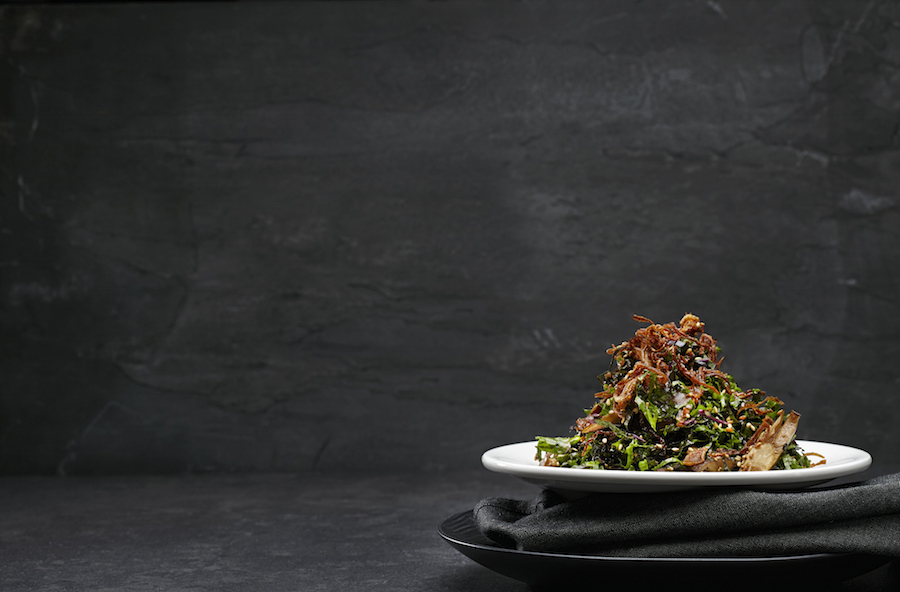