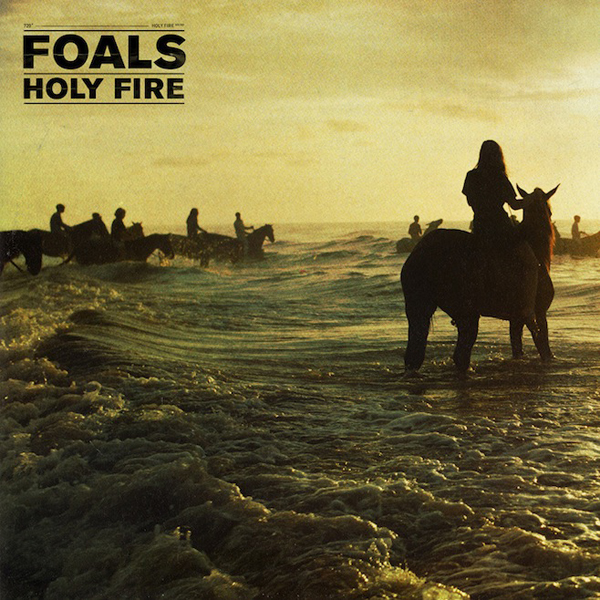 A couple of weeks ago we were treated to a live performance of the Foals new track “My Number” when they played it on UK television show “Later… With Jools Holland”. Today the band drops the official album version of the song which will appear on their February 12th release of their Holy Fire album. The new track is a great balance of their new found edge with their classic British indie-rock charm. We are very excited about the release of Holy Fire in the new year. Listen to “My Number” below.