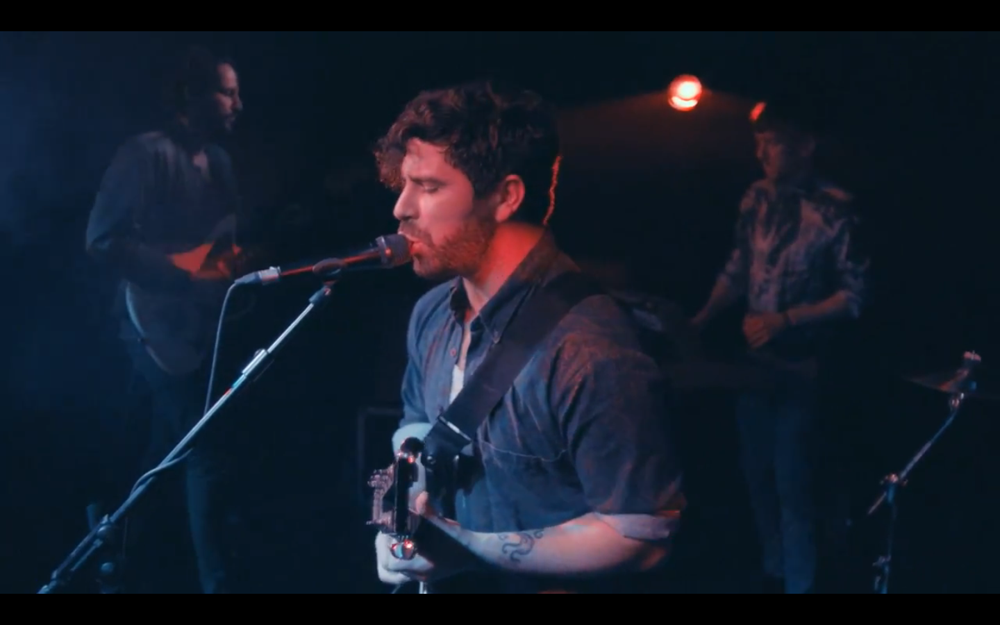 Last week we had the opportunity to attend a listening party for the Foals new album Holy Fire. After rubbing elbows with the band and listening to the album several times, my patience for the impending release date is at its breaking point. Luckily the Foals know that their fans are aching for the new album and as such have released the video for the second single from their third album, “My Number.” The video does a great job of capturing all the little idiosyncrasies of a live show from some unexpected viewpoints. Having been to many Foals live shows, I have to admit they do a good job capturing the moment. Holy Fire is out February 12. Watch “My Number” below.