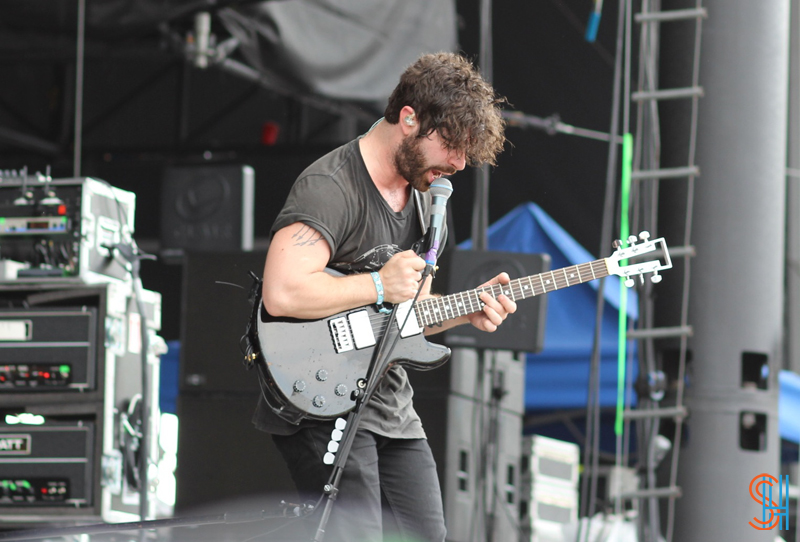 Oxford UK band Foals were in Toronto last month and they rocked the shit out of the Kool Haus, and on Sunday night they did it again with their Governors Ball Music Festival set.  As a (somewhat) last-minute addition to the already stack festival line up, Yannis and company took to the main Gov Ball NYC stage to perform their particular brand of hard-hitting rock that had the gathered thousands dancing and singing along!

Not letting the overwhelmingly stinky mud heap that was the festival ground stop people from rocking out, Yannis dedicated “a stinky song, because lets face it, it smells like nothing else.” Losing the connection in his mic, Yannis threw it on the ground and jumped into the crowd to play out the rest of the song with a long, guitar shredding jam session. Whilst standing in the crowd I overheard someone behind me say: “I just found out about these guys a couple of weeks ago and I’m so happy I did! I still can’t believe they ended up on the bill.” So were we.

Take a look at the pictures from their set below. 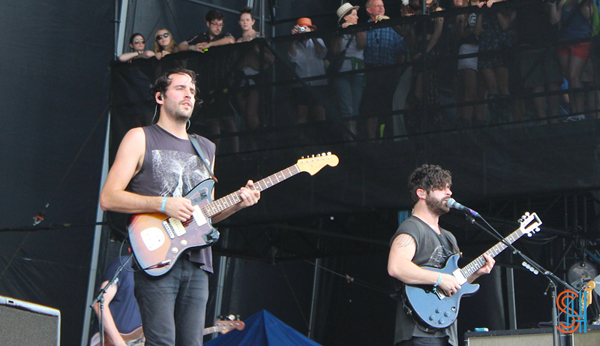 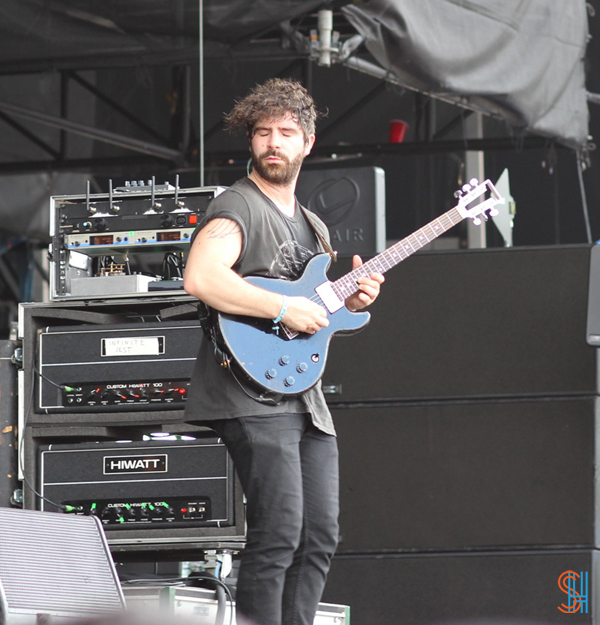 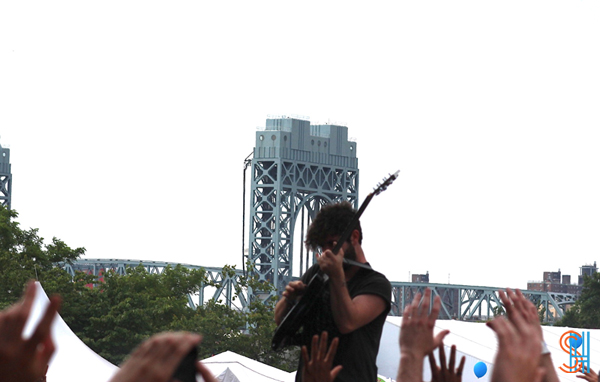 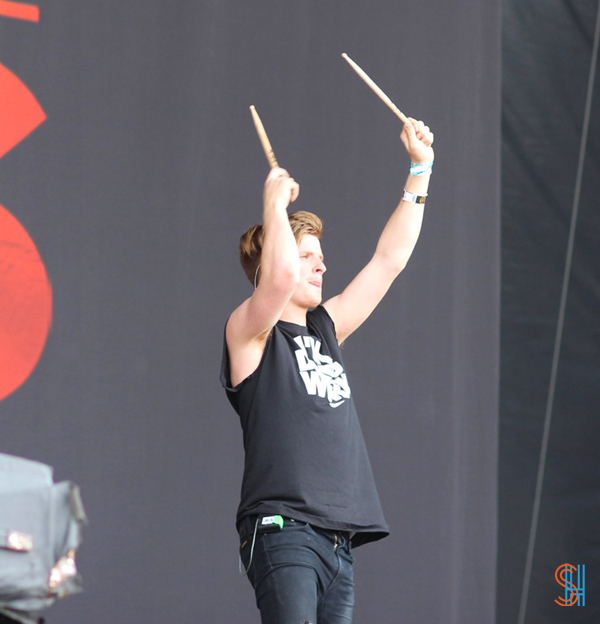 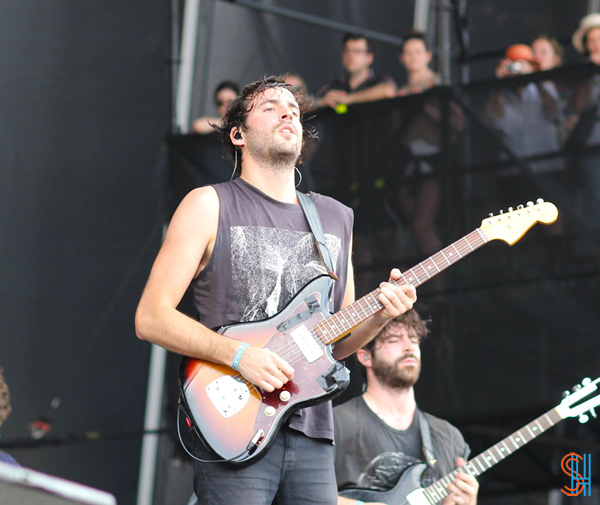 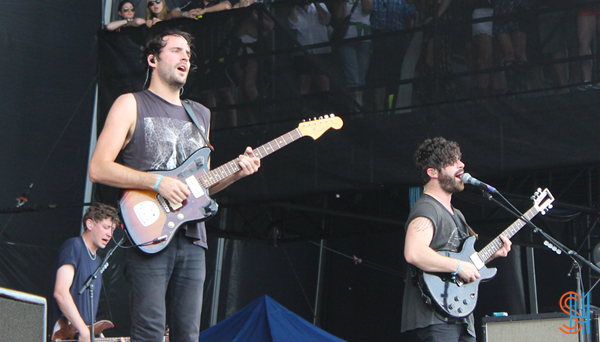