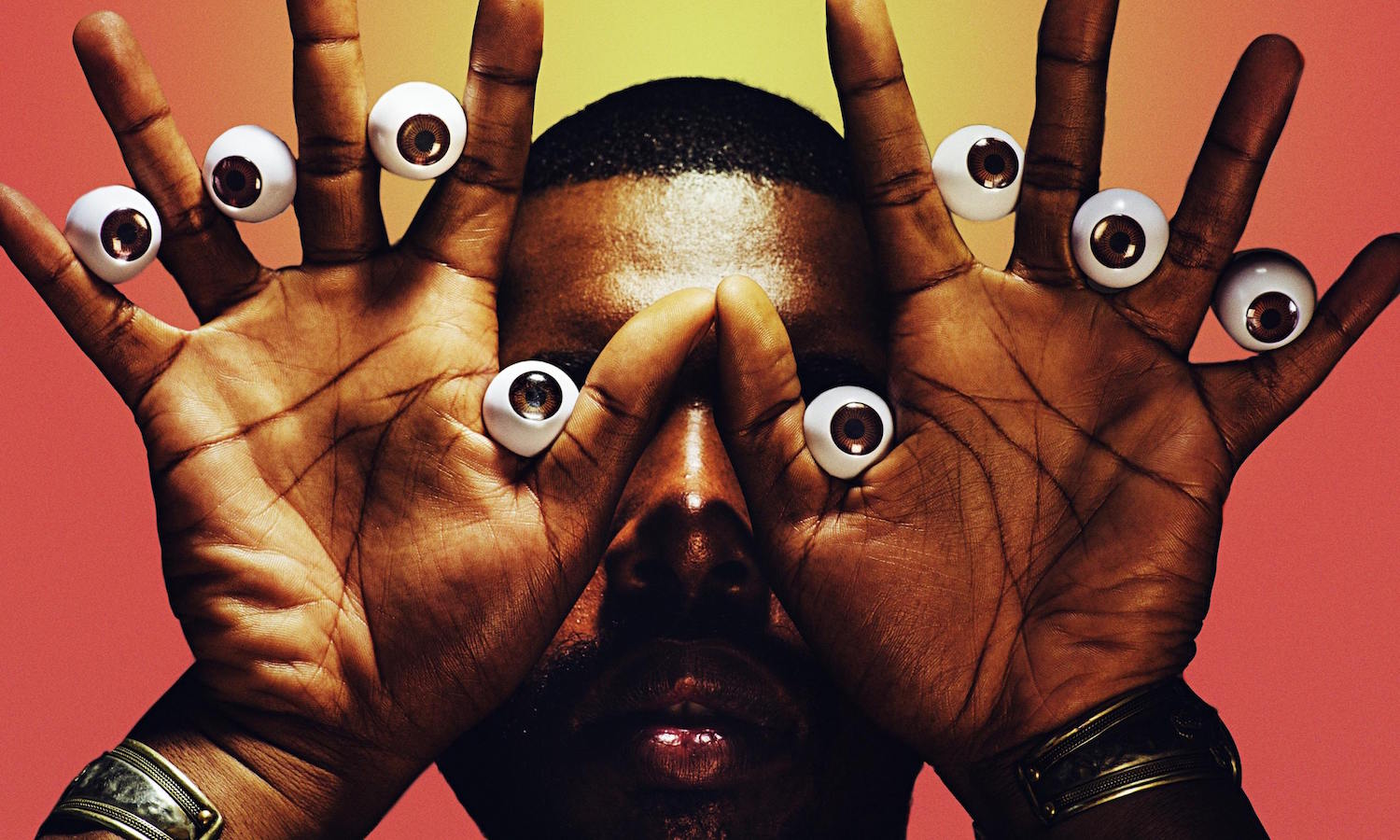 After unveiling his cinematic debut Royal at the Sundance NEXT Festival last Sunday in Los Angeles, musical mastermind Flying Lotus has revealed he’s got a larger project up his sleeve.

Turns out his short film Royal is a segment of an larger project titled Kuso. The LA-based producer took to Twitter saying: “Decided to follow my heart and make a film. Don’t have financial support and spending a lot of time begging for favors but it feels right.” FlyLo also revealed the project is over 50% complete with most of the music lined up, too. The project includes tunes from FlyLo’s rap alter-ego Captain Murphy, as well as his Warp label mate Aphex Twin, Thundercat, and the composer behind the Silent Hill video game series Akira Yamoaka. Based on the musical scoring alone, this project is going to be so dope.

If you’re in the Los Angeles area and have experience in film production, hit up the @BRAINFEEDER Twitter to take part in some seriously cool cinematic history.

If you’re in LA and want to help on this film.Please reply to @BRAINFEEDER with links to work and reels.We need all types of help esp n post