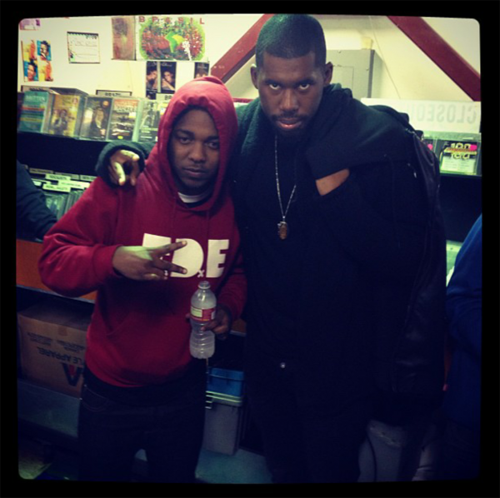 Flying Lotus has released the official video for his Kendrick Lamar assisted single, “Never Catch Me.”  Directed by Hiro Murai, the dark visuals center around the funeral for a young boy and girl, before their souls rise out of their bodies and they reenact life as living children. The song will appear on Flying Lotus’ upcoming album You’re Dead!, due out next week, October 7th and will feature appearances from Snoop Dogg, Thundercat, and of course Kendrick. Watch below.