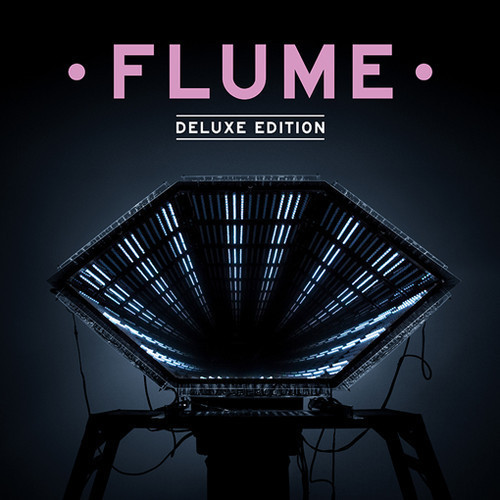 Aussie producer Flume has released his debut album, the deluxe edition features a rap mixtape which brings this unlikely pairing of Ghostface Killah and Autre Ne Veut on a track called “Space Cadet”

The mix tape, which will drop on November 12th via Mom + Pop, will also feature Killer Mike, Stalley, Freddie Gibbs, Twin Shadow, Ghostface Killah, and How to Dress Well.

Give a listen to “Space Cadet” now.