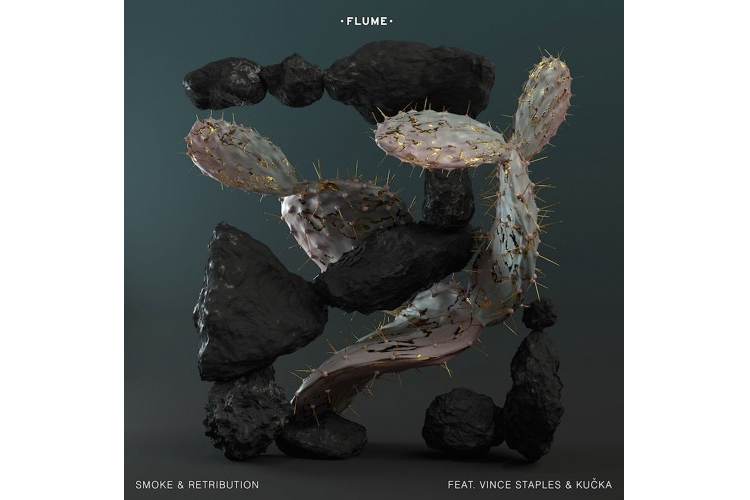 We’re pretty excited about Flume’s return! A couple of weeks ago, he shared a preview of his sophomore album Skin and Annie Mac premiered “Never Be Like You” as the “hottest record in the world” on her BBC Radio 1 show. Today, Flume shared a banger featuring Vince Staples and Kučka called “Smoke & Retribution.” He’s only announced a few festival dates for the year so far. He’s playing Coachella and headlining Red Rocks, but we hope a headlining tour for Skin is in the works.

Listen to “Smoke & Retribution” above and “Never Be Like You” below.