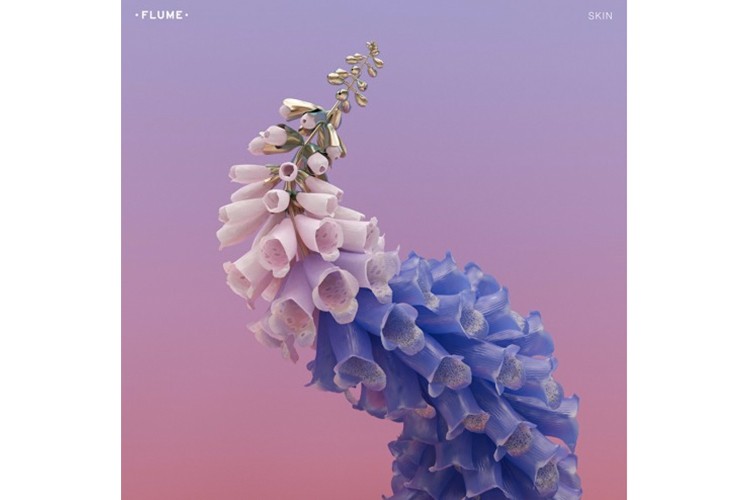 Flume shared a preview of his upcoming sophomore album “Skin” via socials. The follow up to his 2012 self-titled debut has no release date yet but he said the album is almost done. Coachella announced their lineup last night and Flume is set to play on Sunday the 17th and 24th.

Listen to the four and a half minute preview above.