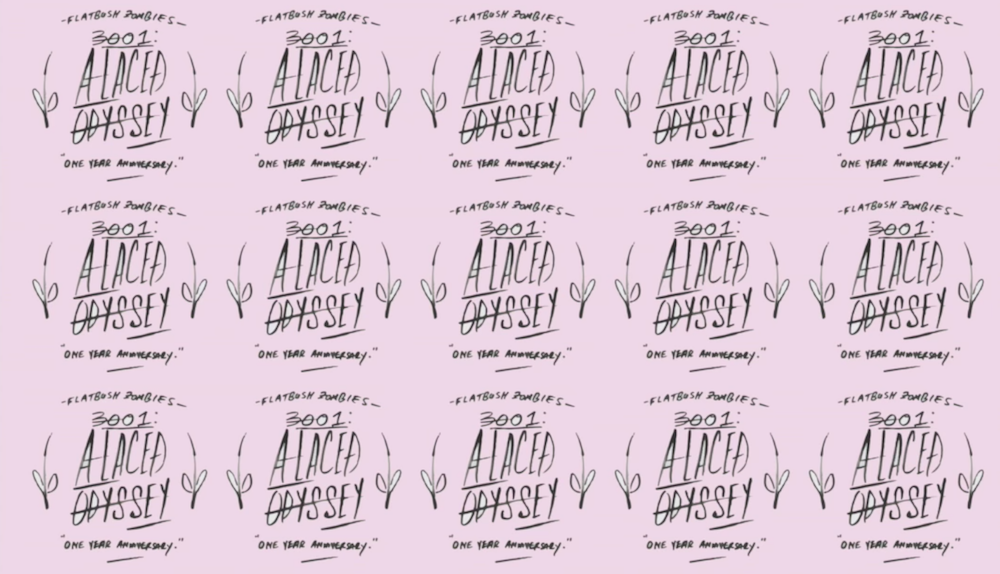 It’s been a minute since we’ve heard music from Flatbush Zombies but now the New York rap trio has shared a refreshing new track titled “Babel.”

The new song, their first offering since 2016’s 3001: A Laced Odyssey, was produced by Erick Arc Elliott and features vocals from all three members. Meech’s voice sounds particularly grimy on this one. Let’s hope this is an indication of more material to come from the Flatbush rap group.

Listen to “Babel” above.