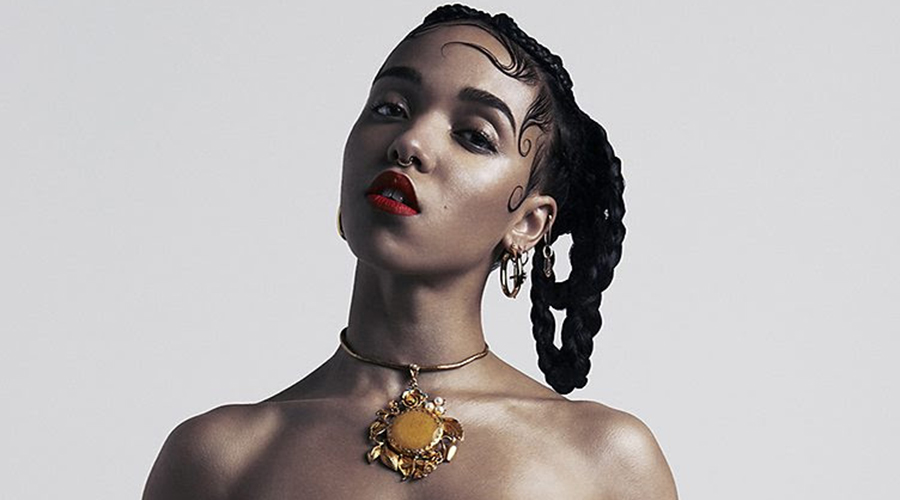 Singer, songwriter, and dancer FKA twigs unveiled a new performance project called “Soundtrack 7,” taking place in Manchester over the next 7 days. It’s essentially a residency at Manchester International Festival culminating in four performances on July 17th and 18th at Old Granada Studios in the city.

Tahliah Barnett, better known as FKA twigs, is known for elaborate performance pieces that draw in and include the audience. She performed her Congregata piece back in May at Red Bull Music Festival in Brooklyn. “Soundtrack 7” is a collaboration with other dancers and  choreographers from around the world. It invites fans to watch FKA twigs and her collaborators film a dance-based performance focusing on seven narratives from her life over the 7 days. Free tickets and spots for the residency are filled but you can watch it here www.insidesoundtrack7.com. She will also be at a talk  on July 11th with noted curator Hans-Ulrich Obrist where she will debut several new music videos.

If you’re in Manchester and want to peruse the festival, check out the info below.