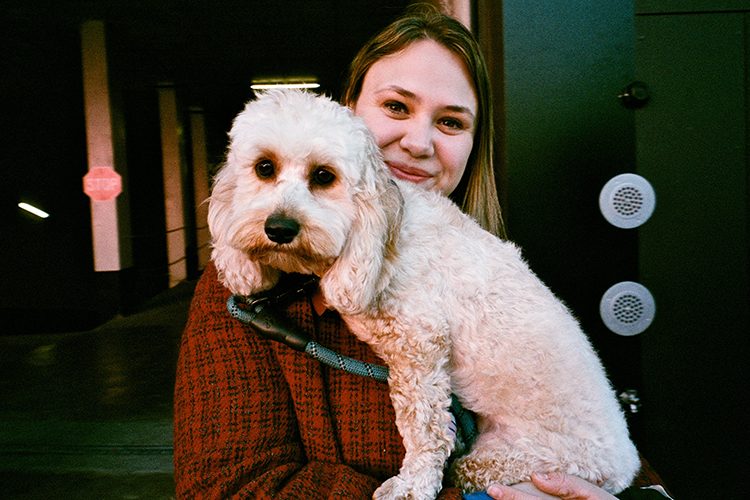 A couple weeks ago we were in Brooklyn, New York to see FKA Twigs on her Magdalene tour and catch her Rough Trade signing. After duelling with some scammers we thankfully made it into the Brooklyn Kings Theatre show, Wednesday, November 20th. We were lucky to catch the stunning performance, which incorporated tap, pole, religion & more all in a smooth vulnerable mix, expertly choreographed and excellently executed. Her 2016 Pitchfork set was stunning and her this new album tour highlights her massive growth as both an artist and performer. As raw as ever. Check out our 35mm film shots from both that evening’s fashionable fans attending the gig, as well as some cuties at the Rough Trade FKA Twigs signing the next day.

All images by Kate Killet.