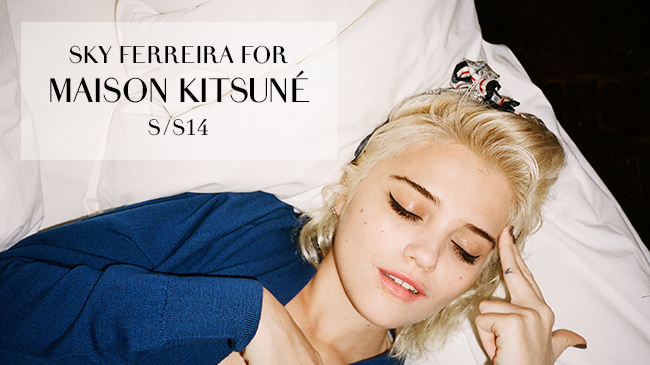 Though few details have been released about Sky Ferreira’s involvement with Maison Kitsune for their spring summer 2014 campaign, we were so taken by this teaser image featured in their mailer, we thought we’d share these images with you, photographed by Henrik Purienne with you!

The full lookbook is set for release in Januray 2014, so for now, you’ll just have to settle for Ferreira’s racy editorial in GQ Style’s Fall Winter edition for now. 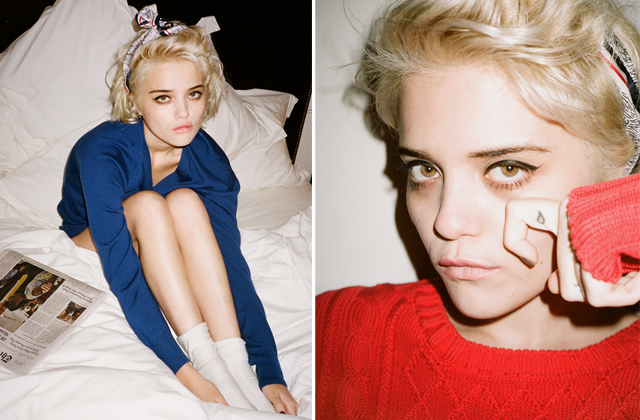