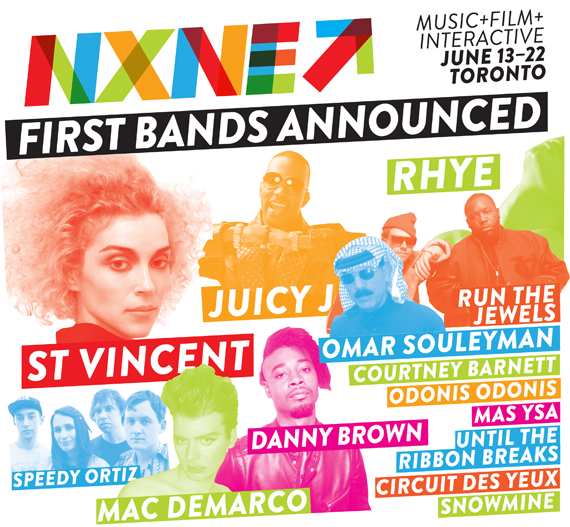 In addition, the interactive portion of the festival will feature talks by Paul Rosenberg of Shady Records, Chris Kaskie of Pitchfork, Oliver El-Khatib of OVO festival as well as Chris Taylor of Last Gang Records.

Get your wristband early here.