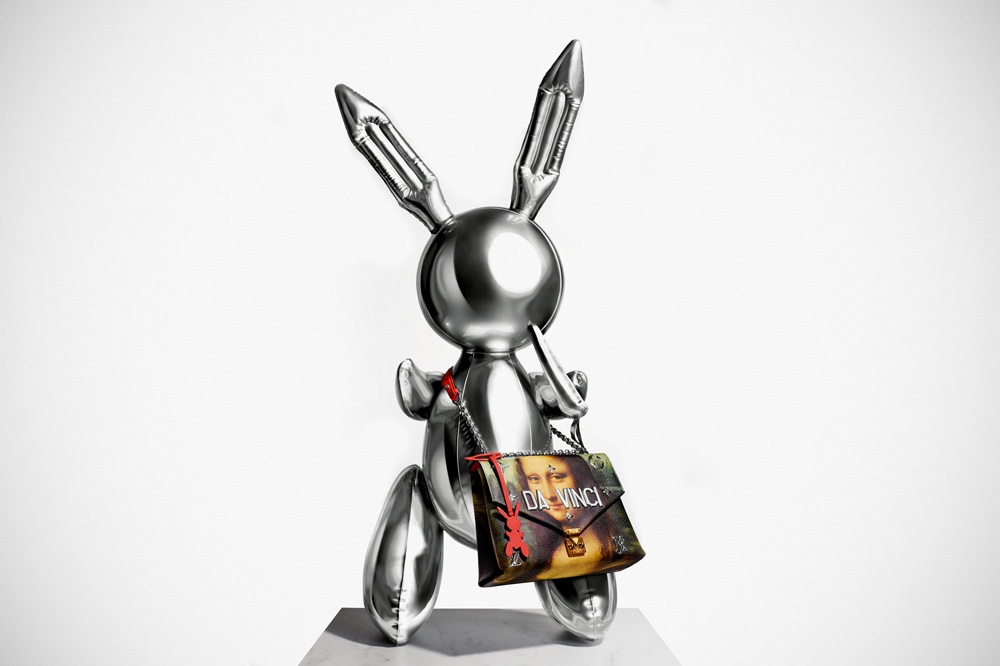 Much beloved American contemporary artist Jeff Koons is partnering with Louis Vuitton for a highly anticipated ‘Masters’ collection set to be revealed later tonight at The Louvre in Paris. This the first time Koons will be overseeing a project like this from the early stages until completion, unlike his previous collaborations with H&M and Stella McCartney in which his role was somewhat removed.

The collection, heavily influenced by Koon’s prolific “Gazing Ball” series of paintings, will feature 51 pieces including bags, scarves, accessories and small leather goods ranging in price from $585 USD to $4,000 USD. According to The New York Times, the ‘Masters’ project has been secretly in development for over a year now and will feature five iconic paintings from “Gazing Ball” across leather goods with each artists name spelled out in bold metallic lettering. 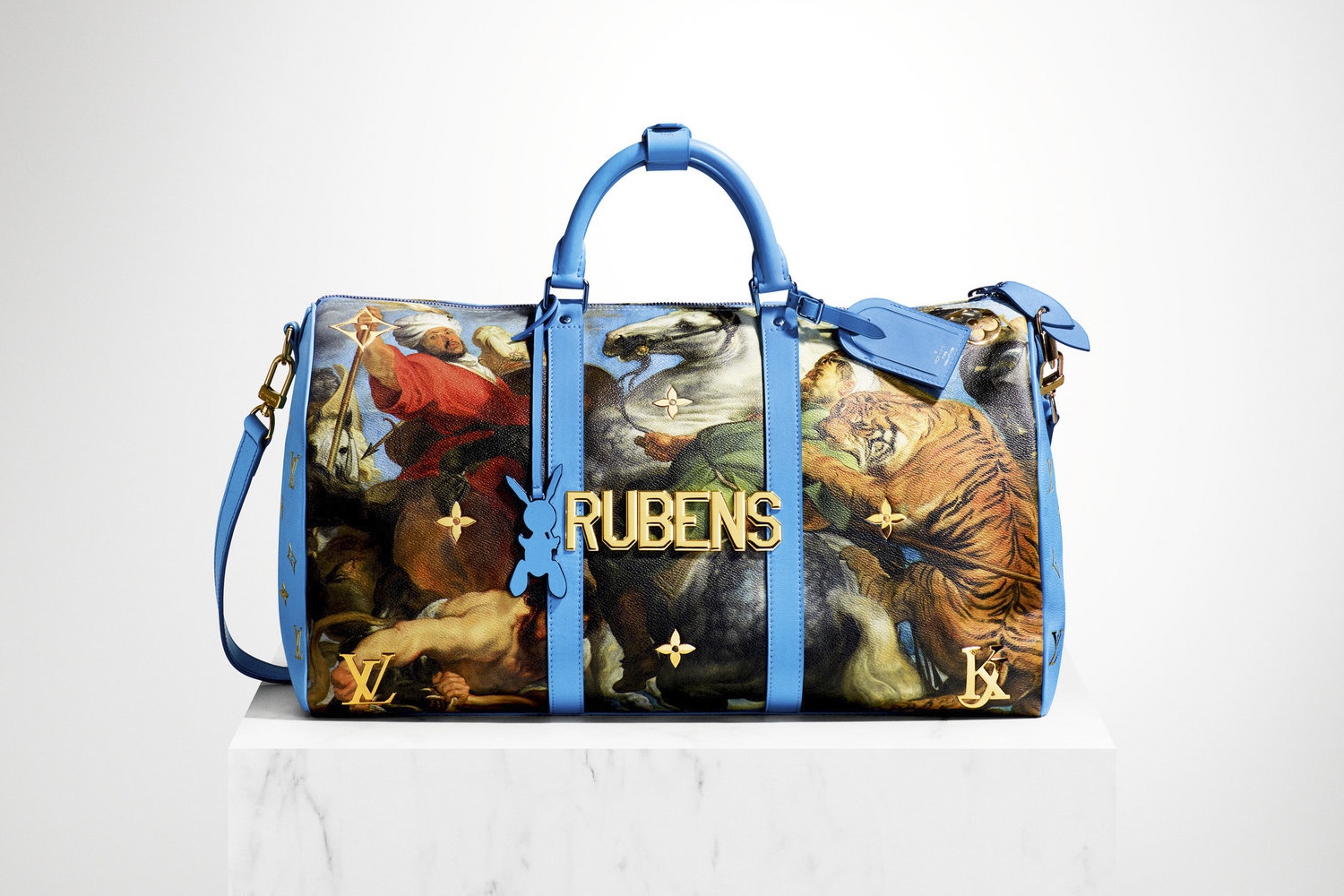 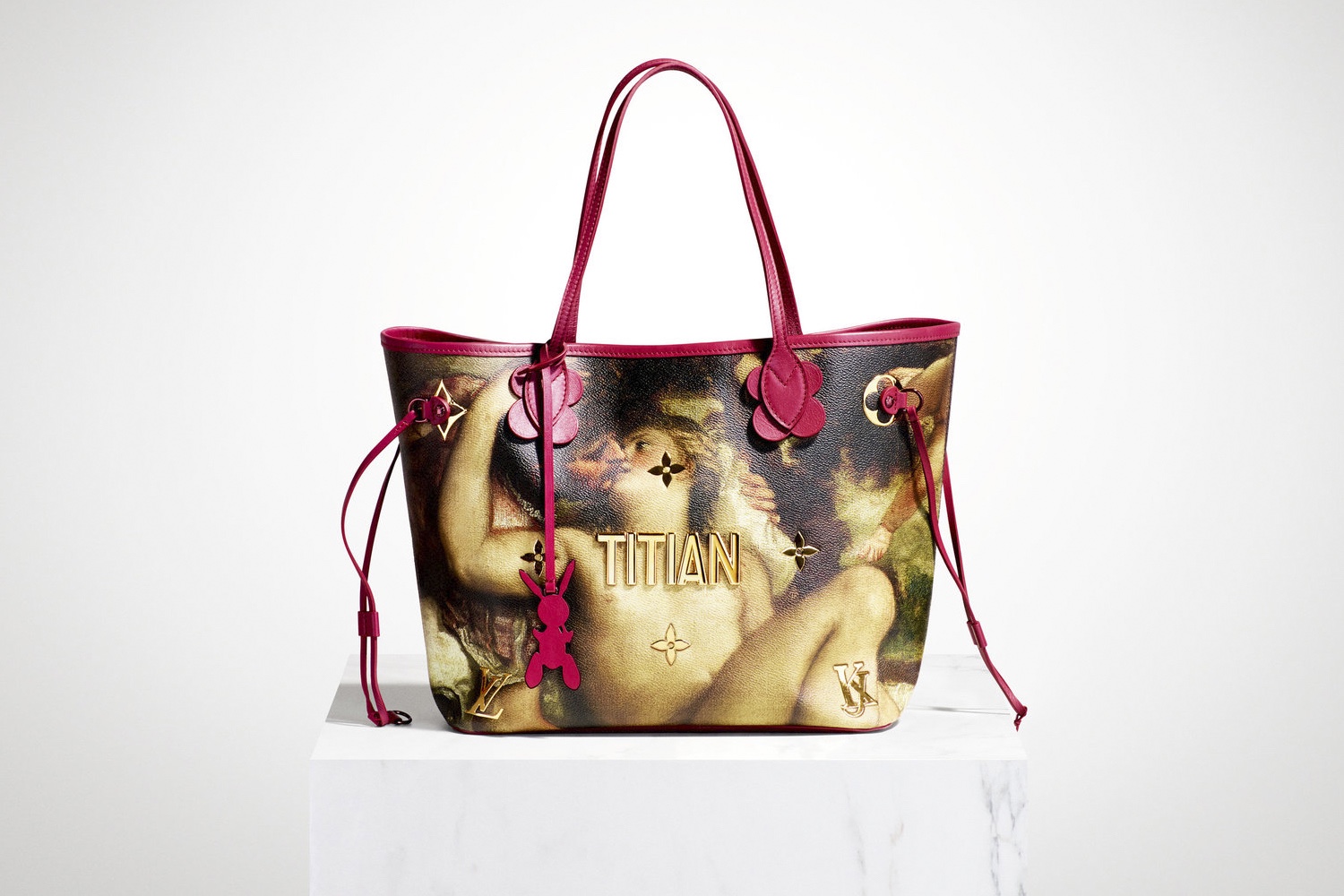