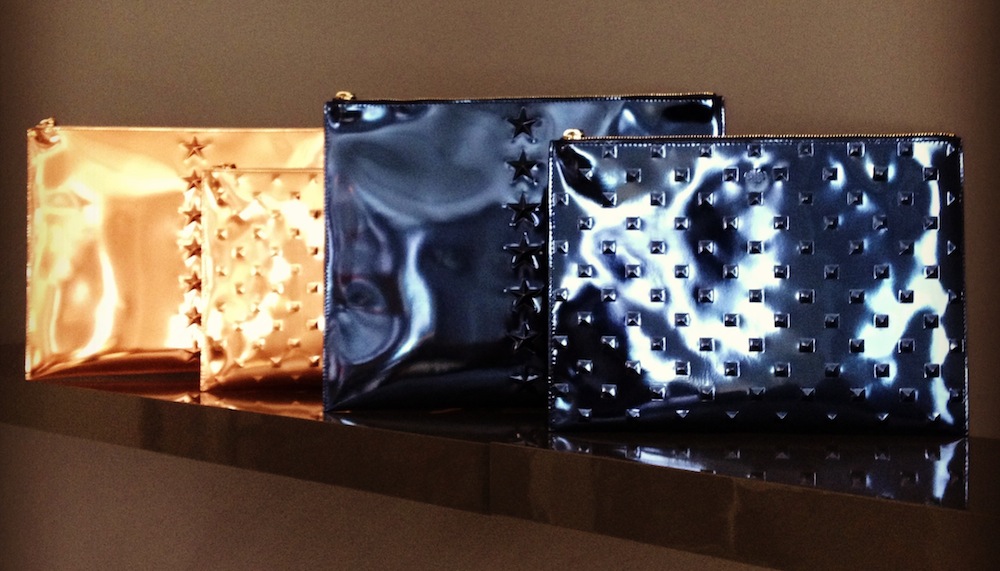 Toronto-based brand ela has just released a super sneak peak of their holiday 2013 collection via their blog Ela’s World and we could NOT resist sharing it, because it’s totally and completely AWESOME! From the few photos we’ve seen so far, holiday at ela is filled with mirrors, stars, and studs, oh my!

The large Editor’s Pouch is featured in a lush mustard yellow leather with stars running down the centre, the Scandi Tote gets a make over in mauve with touches of suede, and the MILCK clutches are featured in mauve with stars, ice blue with studs and mustard with stars.

And last but definitely not least, the amazing, swoon worthy blue mirrored Editor’s Pouch with pyramid studs and centre star details, which will no doubt the tote du jour this fall of all the fashionable who’s who.

Take a look at the pics below and stay tuned for some official information soon! 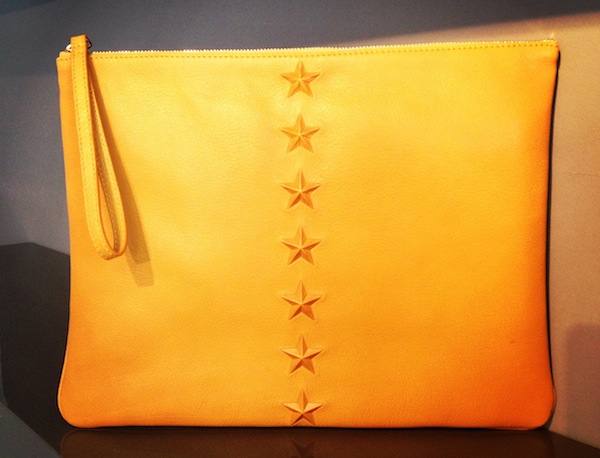 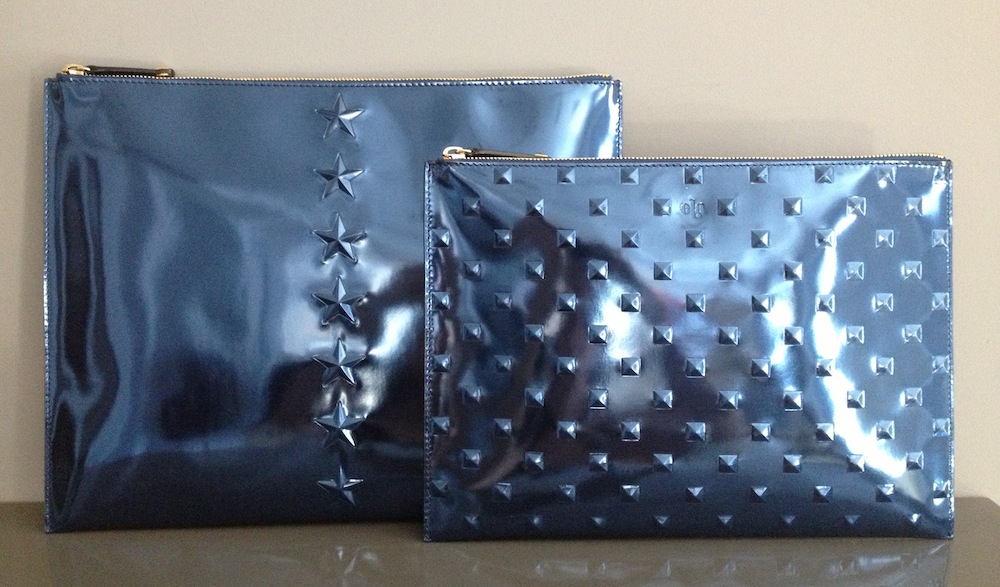 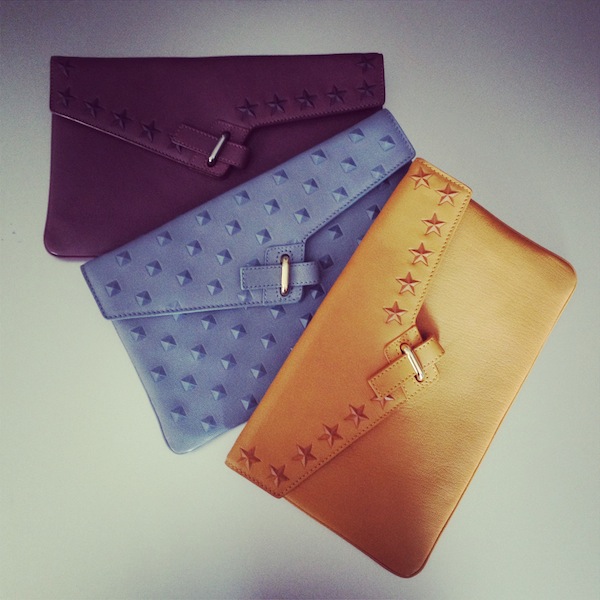