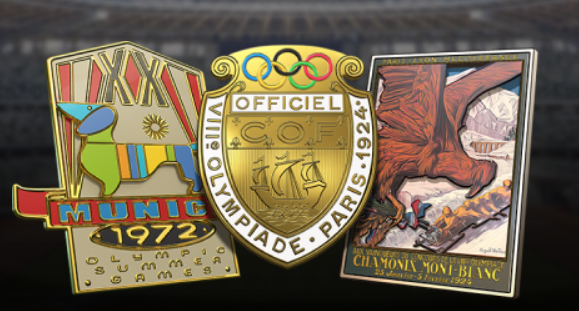 The first set will be available on nWayPlay.com on June 17.

According to a press release, these digital Olympic pins will consist of properties seen with physical pins, including “authenticity, scarcity, and provenance.” The pins will be part of the Olympic Heritage Collection, which celebrates the Olympic Games, with the collection incorporating iconic posters, pictograms, mascots, and emblems from the 125 years of the modern Olympic Games.

nWay’s CEO, Taehoon Kim, said he is “honoured” to collaborate with the IOC, and “used our experience as game developers to incorporate high-quality 3D models with animation and visual effects to create truly premium NFTs.”

“Olympic pins started as a way to identify athletes, judges and officials, but over the past 125 years it has become an Olympic Games tradition, where everyone from athletes to event staff, journalists and spectators all take part to collect and trade pins in the Olympic Village and beyond,” said Timo Lumme, managing director of IOC television and marketing services. “They can now connect with the excitement of the Games in a whole new way and own a piece of Olympic history.” 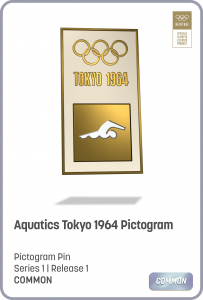 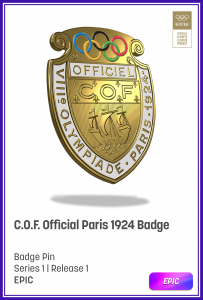 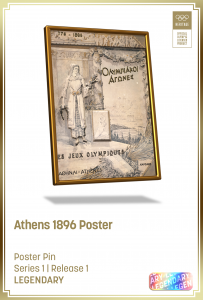 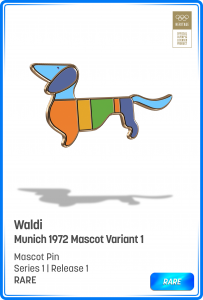 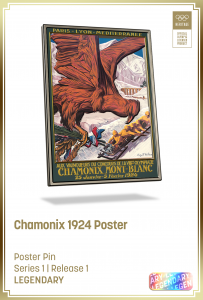