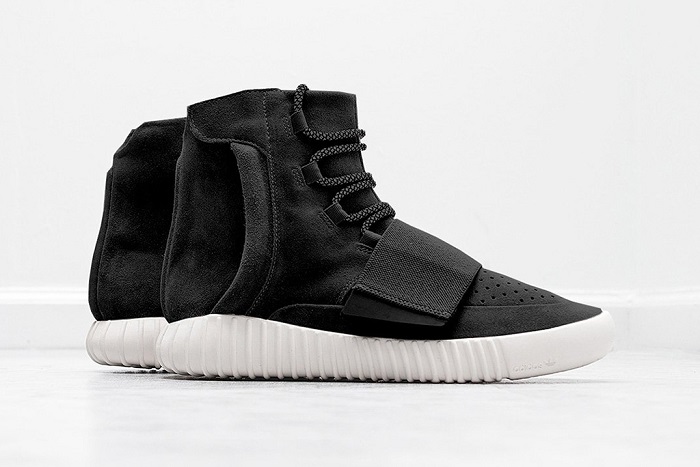 The black Yeezy 750 Boosts that were revealed not too long ago have since been confirmed as real by the man himself. Kanye West has been seen wearing a pair of the kicks at the Givenchy 2016 Spring/Summer show and has even confirmed that the kicks are coming in an interview with Power 105.1 Breakfast Club. While the image above is a photoshopped replica of what the shoes might look like, the pair Kanye can be seen wearing in the picture below are very similar. Hopefully, we’ll see an official release date for these kicks soon, so stay tuned as we’ll update as soon as any new becomes available. 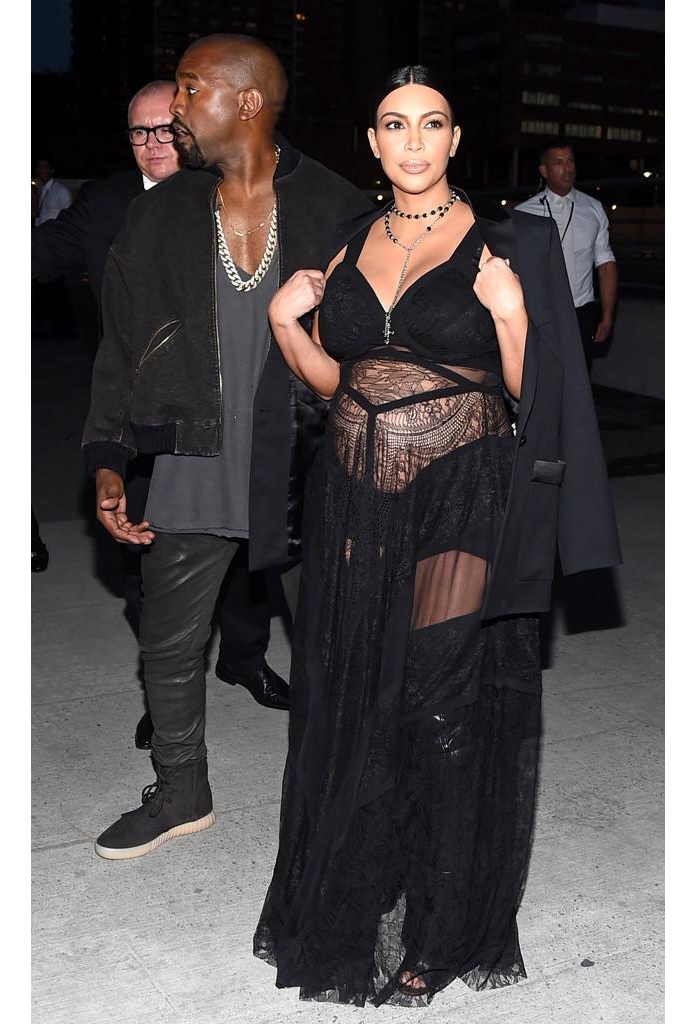