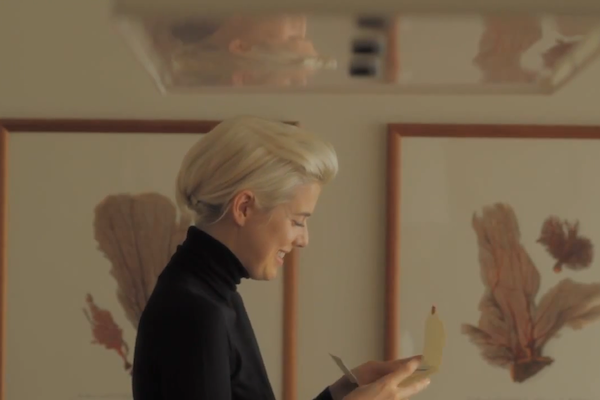 Waris Ahluwalia has created this beautiful film starring one of our favourite models turned actress Agyness Deyn. In her first ever filmic role, she plays a Hitchcock inspired heroine in a magical and quite luxurious journey following a series of hand written wax sealed notes around the world to what we can only assume is her lover.

In collaboration with The Luxury Collection Hotels and Resorts the film is superbly shot by Luca Guadagnino at The Equinox, The Phoenician, and The Royal Hawaiian , which Waris Ahluwalia and Tilda Swinton chose as characters themselves in the film. It’s impeccably styled by Heidi Bivens utilizing couture of all shorts from Yigal Azourel  to Versace and YSL, with music by Jason Schwartzman.

Below is the fifteen minute film and behind the scenes look at the making of the film. It’s a definite must watch.