Film: The Legendary: A Film About The Roots 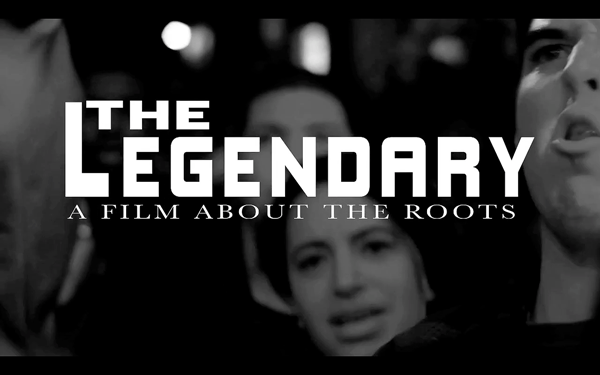 Check out this very neat little film from Cam Be and Jeff Baraka as they spend some time with the greatest band in hip hop, the Legendary Roots Crew. The mini-movie features in-depth footage captured during live shows as well as backstage. Check out filmmaker Cam Be’s description of the film below:

During the latter part of 2010 Jeff Baraka and I had the opportunity to cover a number of concerts on the Hennessey Artistry Tour with the Legendary Roots Crew.

I have always been a huge fan of the music created by the best band to ever grace the Hip-Hop genre. In this film I wanted to not only highlight the versatility of a group that has played with most everyone in the industry. But also capture candid moments of real human beings just trying to share the gifts they have been given to the best of their abilities.

In addition to the Hennessey Tour, we got an chance to sit down with drummer ?uestlove at the House of Blues in Chicago as the Roots gave the audience a glimpse of why they are considered by many the hardest working band in show biz. All and all the Roots have proven time again that they are indeed Legendary