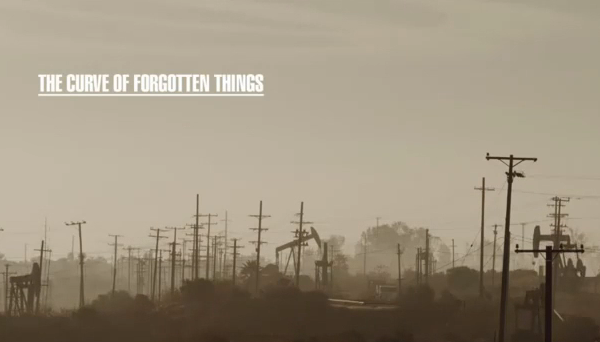 Earlier this week we showed you the trailer for Rodarte’s short film with their latest muse Elle Fanning as the star, and now we’ve got the full version, just over eight minutes, for you to check out below.

The title of the film presented by NOWNESS, refers to a Richard Brautigan poem about “forgotten things”circles and the curve of time” says director Todd Cole, with a dreamy soundtrack by Deerhunter to set the tone. Watch as Elle goes digging for treasure and twirls around the historic Baldwin House in pieces from the Mulleavy sisters’ spring 2011 collection in the collaborative filmic effort from Rodarte and Todd Cole.