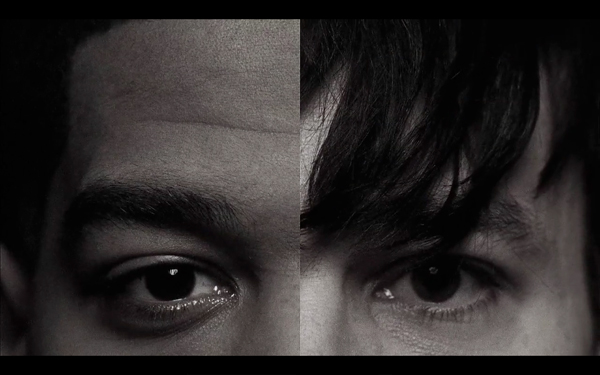 Last week we presented to you the video for Kid CuDi’s “Marijuana” directed by Shia LeBeouf, and today we drop the next visual from this newly formed duo. KiD CuDi enlists the actor/filmmaker for the upcoming visual of his track “Maniac” which was featured on Cudder’s Man on the Moon II: The Legend of Mr. Rager. The 11 second trailer is more of a violent short film, featuring rapper Cage. The official release is set for October 31, 2011, which seems mega long, especially considering they dropped the teaser now! Get teased below.