Film: Better Than Something: Jay Reatard 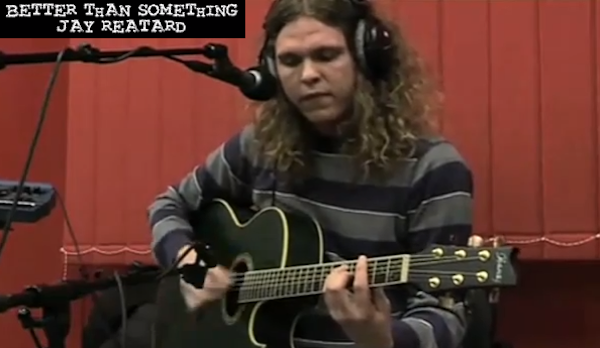 It’s been just over a year since legendary garage punk phenomenon Jay Reatard’s tragic and rather sudden death, Alex Hammond and Ian Markiewicz are back in action with the documentary Better Than Something: Jay Retard. After their release Waiting For Something, the New York filmmakers are about to release an elaboration of the story they started to tell back in 2009.

The film compiles never before seen footage of Reatard at home and in concert with cameos of family and colleagues waxing poetic about his epic life. It will air at two Tennessee film festivals in the next few weeks. Check out the trailer below.